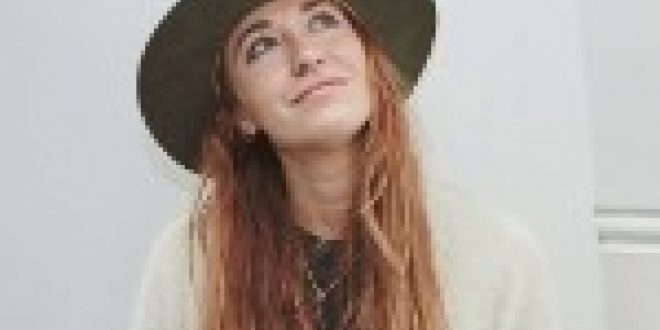 Lauren Daigle Extends Record as ‘Hold On to Me’ Hits No. 1 on Hot Christian Songs Chart

The track also drew 1.8 million U.S. streams in the tracking week. On Christian Airplay, it pushes 9-8 for a new high, up 5% to 7.4 million in audience.

The Louisiana-born Daigle wrote “Hold On to Me” with Paul Duncan and Paul Mabury.

With five Hot Christian Songs leaders, Daigle boasts the most No. 1s among women since the chart began in 2003. Carrie Underwood ranks next with three. Among all artists, Daigle is tied for seventh place with Matthew West. MercyMe leads with 13 No. 1s.