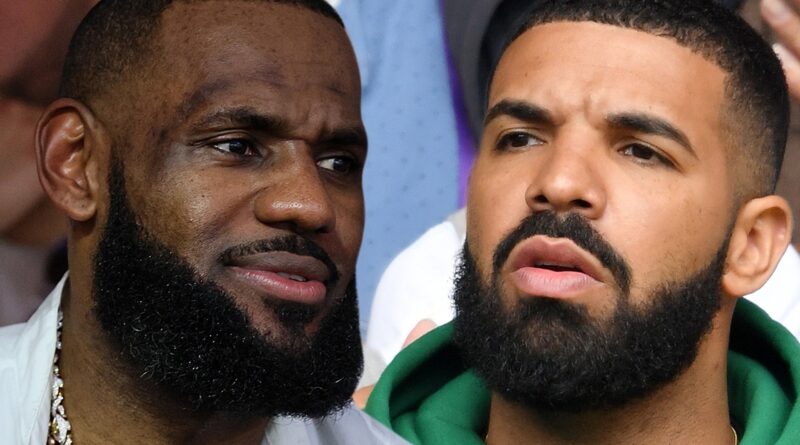 LeBron James, Drake
Sued Over ‘Black Ice’ Hockey Doc …
I Have Movie Rights, Not You!!! 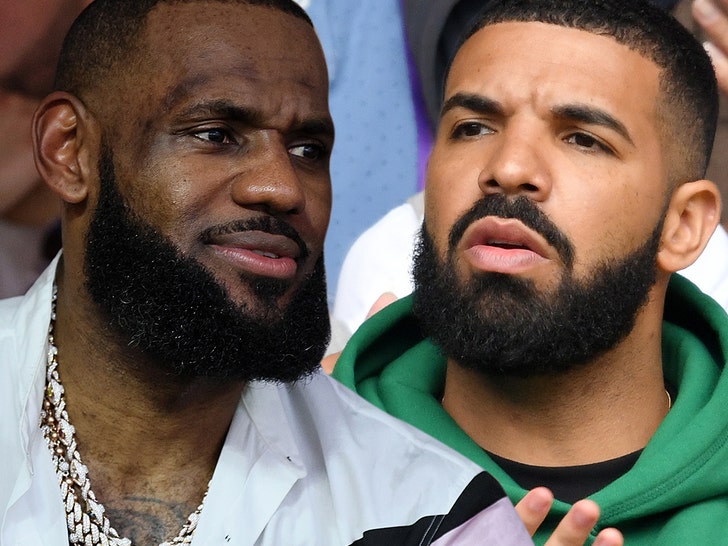 2:16 PM PT — One of the authors of the ‘Black Ice’ book named in the lawsuit, Darril Fosty, tells this publication … he and his brother believe the suit is unwarranted and frivolous and they will officially respond through their legal team.

LeBron James and Drake stole the rights to a movie about a segregated hockey league … this according to a new lawsuit.

The NBA star and rapper are being sued for $10 million by Billy Hunter, the former head of the NBA players union, who claims he holds the exclusive legal rights to produce any movie about Canada’s old Colored Hockey League. 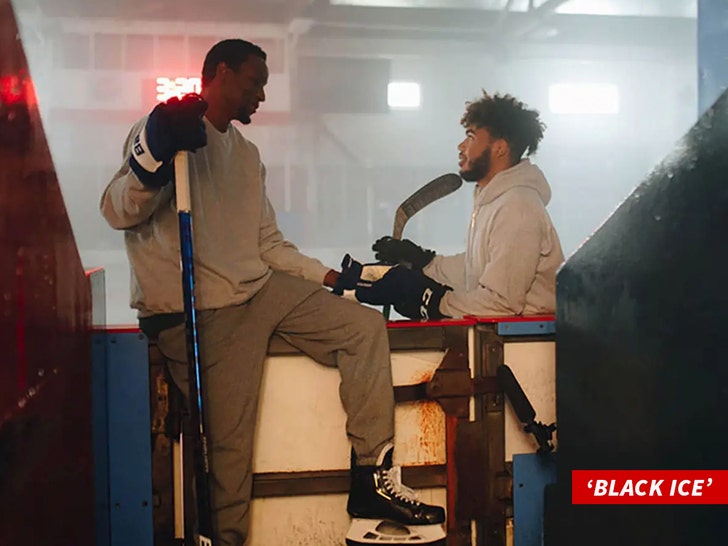 According to the lawsuit, obtained by this publication, Hunter claims LeBron and Drake used their production companies to go behind his back and sign a deal with the authors of a book their “Black Ice” hockey documentary is based on … icing out Hunter in the process. 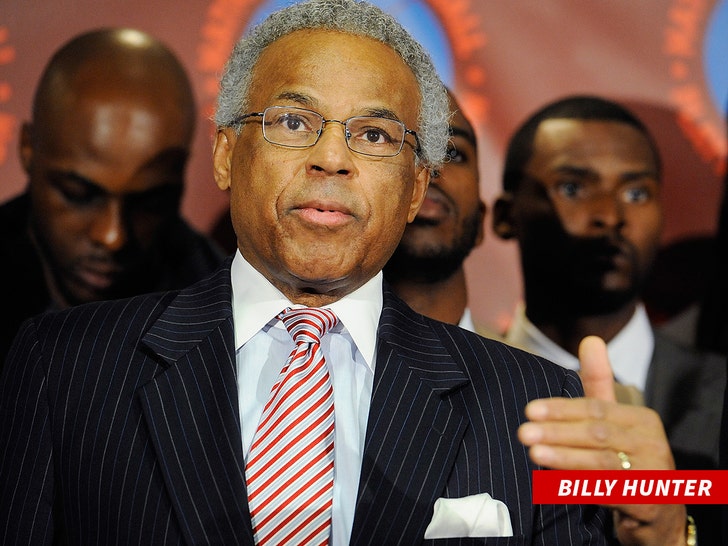 Problem is … Hunter claims he had a deal with the guys who wrote, “Black Ice: The Lost History of the Colored Hockey League of the Maritimes, 1895-1925,” where Hunter would hold the exclusive rights to produce a movie.

Hunter says he paid the authors, George and Darril Fosty, a combined $265,000 to lock up the movie rights to the story of a Canadian hockey league for Black players … but says they worked out a side deal with LeBron and Drake. 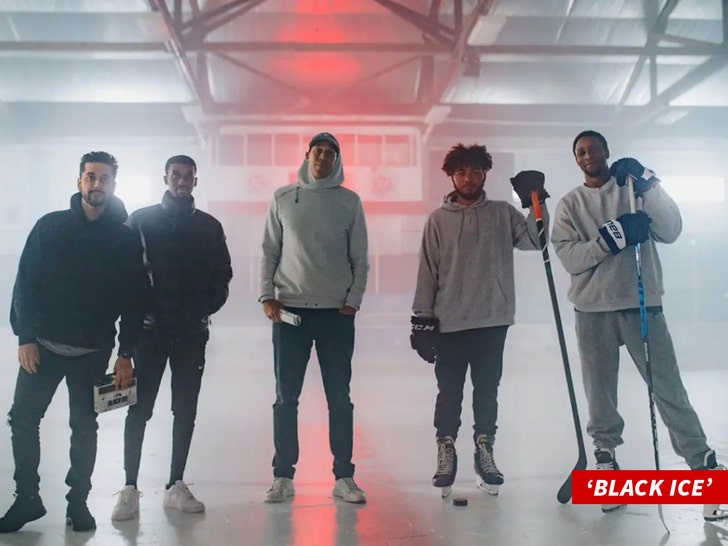 In the suit, Hunter claims he confronted the Fosty brothers after hearing about their deal with LeBron and Drake and says the authors claimed the documentary did not violate their agreement with Hunter because a documentary is different than a movie … a claim Hunter says is “absurd and made in bad faith.”

Hunter, who was the head of the NBA players union when LeBron came into the league, is going after LBJ and Drake for a cut of the documentary’s profits … plus $10 million in damages.

A rep for Drake had no comment on the allegations.