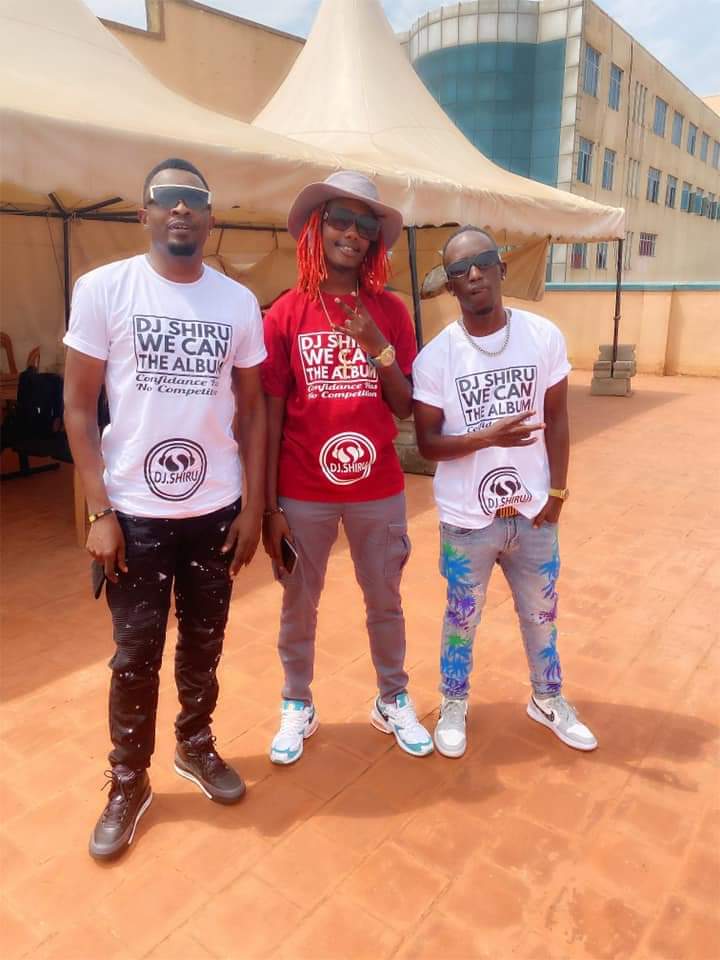 Record FM dancefloor show host, legendary DJ Shiru has dropped a new album dubbed ‘We Can’ adding onto his catalogue of two; Nothing to Something and Born To Love You.

Known to have started the trend of DJ’s collaborating with singers in Uganda, Shiru has been on top of the game with lots of music.

Recently, the veteran spin doctor compiled the 3rd album that he has just released. The ‘We can’ album has over 17 songs from artistes across the globe like Mercy Lion from Columbia, The Ben from Rwanda, and other Ugandan musicians like John Blaq, Crysto Panda, Spice Diana, Winnie Nwagi, Fresh Kid, and EeZzy among others.

Some of the songs on the album include ‘We Can(the title track)’ featuring Feffe Bussi ,‘Zalinah’ ft Victor Ruz, ‘Kotido’ ft Eezzy, ‘Tukuba’ ft Fresh Kid among others. Among other projects on the album is ‘Inama’, a song in which Shiru features Rasta Dog a farmer from western Uganda onto a dancehall beat that he smashes!

The album was produced by 11 producers including, Ian pro, Eno Beats, Artin, Brian Beats, Nash, Kaysam, Nexo, Dmario, Jkayz on the beat, Ricco producer, and Kamba on the beat.

The album according to DJ Shiru intends to give new kids on the block platform and grounds to build their careers into huge names.