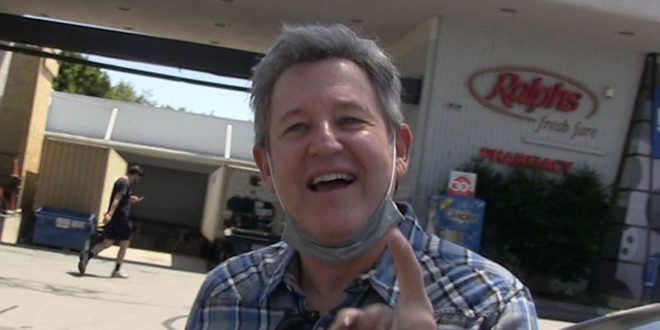 Nickelodeon TV Host Kirk Fogg
‘Legends’ is Coming Back …
But For The Grown-Ups, It’s Bigger!!! 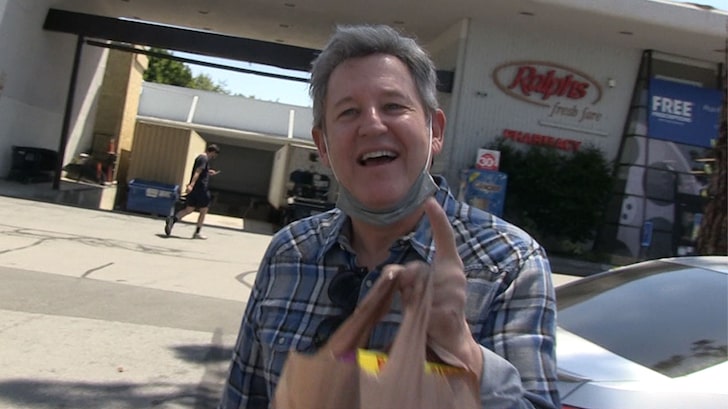 A classic childhood show from Nickelodeon’s heyday is getting fresh blood in the form of a reboot, and the guy who hosted it has some nuggets of gold for us before cameras roll.

We talked to Kirk Fogg Wednesday in L.A. about the big news … namely, that “Legends of the Hidden Temple” is being revived — only this time, it’ll be made for adults instead of kids. And, of course, because of that, it ain’t gonna be airing on Nick … but rather The CW.

You might recall … Kirk headed up hosting duties when ‘Legends’ originally ran for 3 seasons in the mid-’90s. So, with that in mind, we had to ask the man himself if he was coming back to pick up the baton again. Check out his answer … he didn’t say no!

It doesn’t sound like he’ll necessarily be hosting this new version, but he says he’s in talks with the network and aiming to be involved in some capacity.

Now, for the good stuff … like what the arena will look like. Kirk might have spilled more than he’s allowed to by revealing it’s gonna be WAY bigger than the OG one pre-teens were running back in the day — but still faithful to Olmec’s original labyrinths.

And, as far as potential contestants … well, our photog actually pitched an idea Kirk was digging. The failed contenders from once upon a time could get a redo!

If you really want some nostalgia, peep the end of our video to hear Kirk’s rehashed line from the end of the old episodes. Dude’s still got it!