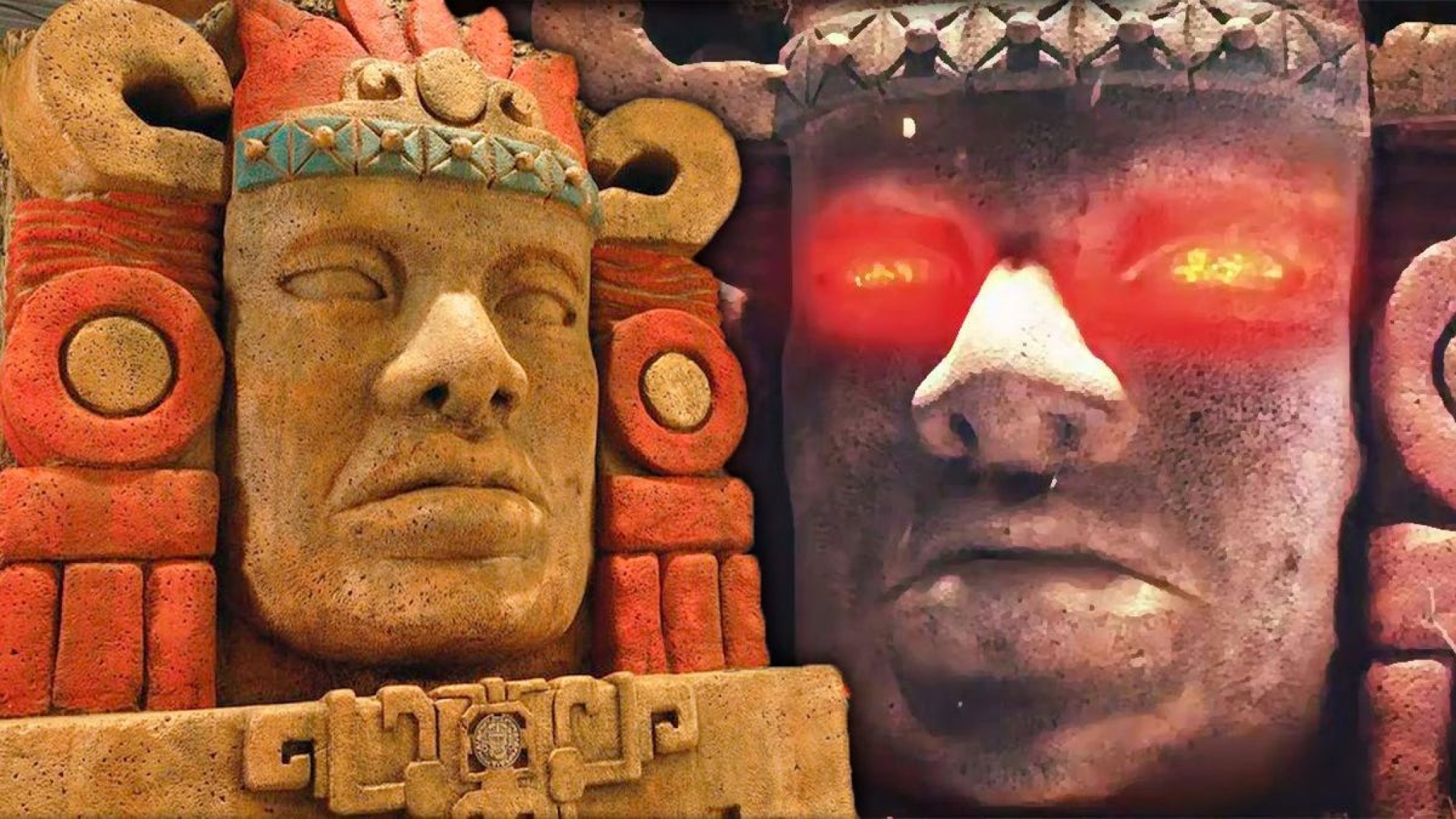 Many of you are too young to know what Nickelodeon’s Legends of the Hidden Temple is, but those who do should remember how it was the most lit kid show on television. The CW is looking to tap into that nostalgia by reviving the show, but this time for adults.

The show was Nickelodeon staple from 1993-1995, and created by David G. Stanley, Scott A. Stone, and Stephen Brown. Legends of the Hidden Temple was a mix of inspirations, mainly from Indiana Jones. As contestants compete for treasures by completing tasks that require running through a set of fake Mayan Ruins and encounter temple guards to throw them off the challenge. Kirk Fogg was the show host, while the almighty Olmec, a giant Mayan head, is voiced by Dee Bradley Baker.

According to Variety, the logline for the show is as follows. “This time, the entire show is taken out of the safety of a studio setting into a “mysterious jungle” with tougher challenges and bigger prizes. Five teams begin the journey, but only one is “strong enough and smart enough” to enter the ominous Olmec’s Temple, avoid the Temple Guards, retrieve a lost treasure and return it to its rightful owner.”

They are also bringing back many aspects of the original like Olmec and task like temple run. All the original team names will be back as well.

For those of you unfamiliar with Legends of the Hidden Temple, watch this clip on youtube. I don’t know if the show has aged well because I haven’t watched it in a while, but I remember the show being great fun.