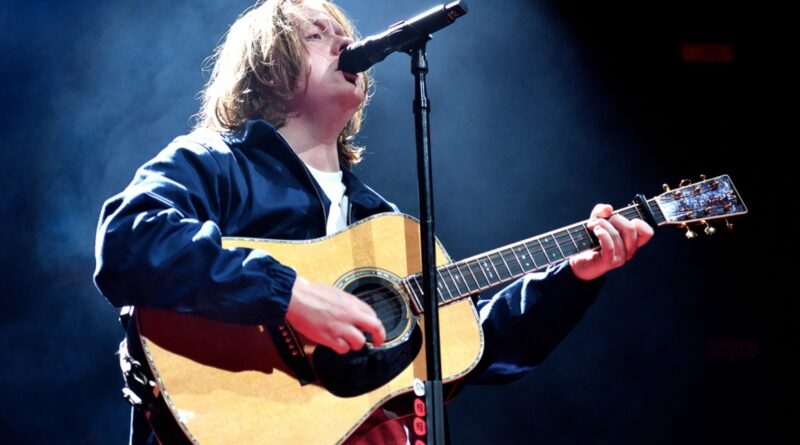 Lewis Capaldi performs on stage at The O2 Arena on September 2, 2022 in London.

“Pointless” is the second single lifted from his upcoming second studio album Broken By Desire To Be Heavenly Sent, slated to drop in May.

Capaldi enjoyed a global breakthrough with 2019’s “Someone You Loved,” which logged seven weeks atop the U.K. chart. He led the chart again in 2020 with “Before You Go” for one week in 2020, and with Broken By Desire release “Forget Me,” for one week in 2022.

Completing the chart podium on the current tally is SZA’s SOS cut “Kill Bill” (via RCA/Top Dawg), up 4-3 for a new peak.

The highest new entry on the latest chart comes courtesy of producers Skrillex, Fred Again, and rapper/producer Flowdan, as their collaborative “Rumble” (Atlantic) gets to work at No. 19.