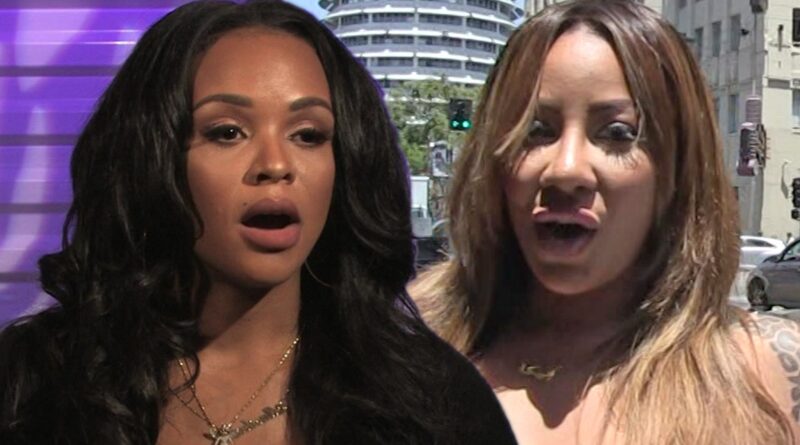 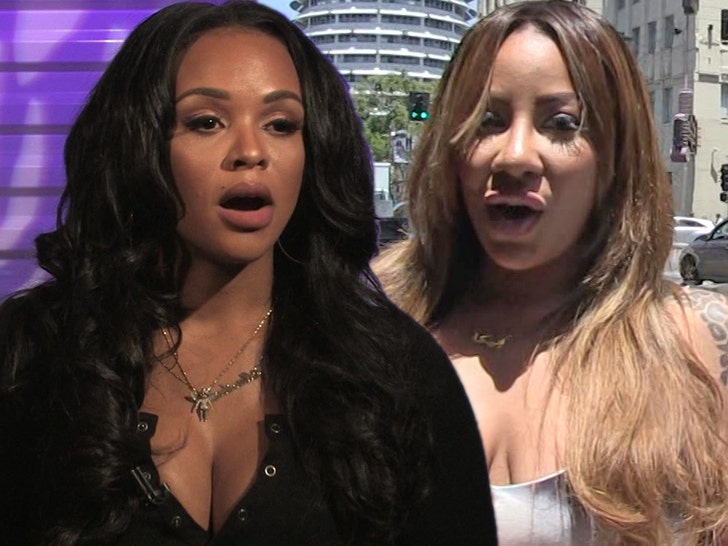 “Love & Hip Hop” star Masika Kalysha is taking Hazel-E and Zeus Network to court … claiming she was attacked after a sit-down didn’t go according to plan, and the network aired the incident over her objections.

According to legal docs, filed by Masika herself without an attorney, and obtained by this publication … the incident went down in August 2020 when Masika agreed to sit down with Hazel-E to hash out rumors Hazel allegedly spread about her.

Waiting for your permission to load the Facebook Video.

Tensions were apparently still high after their chat, as the video shows — Masika claims Hazel and a cosmetologist came into her dressing room and attacked her … resulting in scratches, bruises, and a broken finger.

The incident was caught on camera, but Masika’s attorney demanded Zeus not air or edit any footage of the assault — but the footage came out anyway. 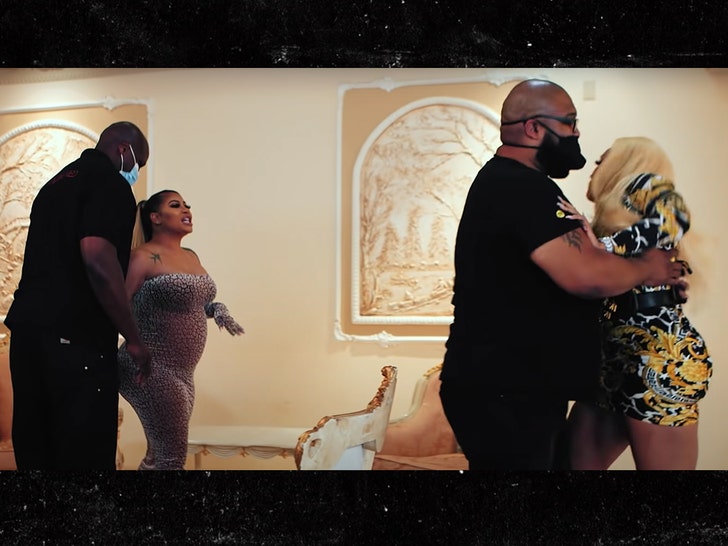 Masika says Zeus’ security broke up the fight, but alleges one guard groped her groin and butt in the process, and remarked … “She’s thick as ****.”

Masika is suing for sexual battery, fraud and wants $6 million in damages. She also wants all the footage of the fight to be taken down.

We reached out to Hazel-E and Zeus Network for comment … so far, no word back.