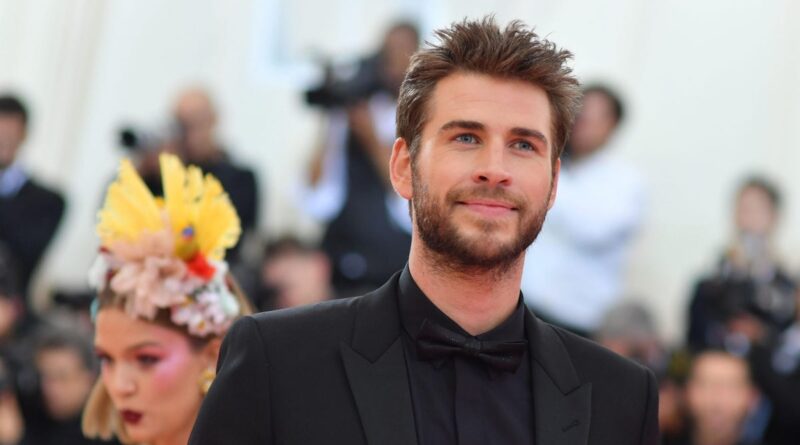 This was definitely not on our pop culture Bingo card. Netflix has announced the recasting of Geralt of Rivia on their hit series The Witcher. Henry Cavill will be leaving the role and Liam Hemsworth (The Hunger Games) will be stepping in for season 4 of the show.

Guess, we have Superman to thank for this (Geralt grunt). Truly, wish Cavill could just stay on both but who knows what his new commitment will be to the Man of Steel over at DC Studios. Hopefully, we’ll find out soon as season 3, his final as Geralt, has wrapped. On social media he shared his statement:

“My journey as Geralt of Rivia has been filled with both monsters and adventures, and alas, I will be laying down my medallion and my swords for Season 4,” Cavill said. “In my stead, the fantastic Mr. Liam Hemsworth will be taking up the mantle of the White Wolf. As with the greatest of literary characters, I pass the torch with reverence for the time spent embodying Geralt and enthusiasm to see Liam’s take on this most fascinating and nuanced of men. Liam, good sir, this character has such a wonderful depth to him, enjoy diving in and seeing what you can find.”

Meanwhile, Hemsworth is a surprising choice and will be taking over the role of for the series’ fourth season on Netflix. He too, shared his enthusiasm, “As a Witcher fan I’m over the moon about the opportunity to play Geralt of Rivia,” he said. “Henry Cavill has been an incredible Geralt, and I’m honoured that he’s handing me the reins and allowing me to take up the White Wolf’s blades for the next chapter of his adventure. Henry, I’ve been a fan of yours for years and was inspired by what you brought to this beloved character. I may have some big boots to fill, but I’m truly excited to be stepping into The Witcher world.”

The Witcher is streaming on Netflix.