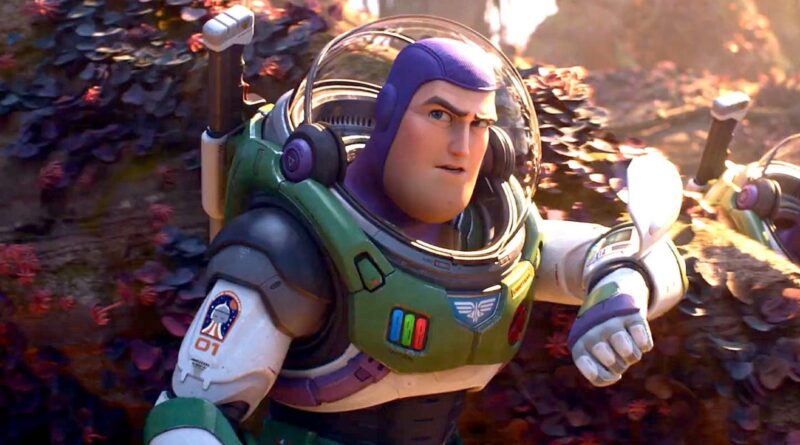 It’s been awhile since we’ve had multiple big budget blockbusters all fighting for space in one weekend, but that’s what we’re getting now that Lightyear has released. The Toy Story semi-spinoff putting Chris Evans into the space suit of the Space Ranger has had some stiff competition in the form of Jurassic World Dominion and Top Gun: Maverick, and it’s showing in its box office debut.

While it’s gotten solid critic and audience reviews, the Pixar film is coming in below its original $135 million worldwide expectations. Per Deadline, the film has opened at $86 million across the globe, with Variety reporting that it’s made only $51 million in North America. It’s worth noting that Lightyear is the first Pixar film to hit theaters in two years following 2020’s Onward; Turning Red was bumped to Disney+ when it debuted back in March, and both Luca and Soul went straight to streaming during their respective releases. At this point, people may have been under the belief that you go to streaming to watch Pixar films, and it may also be the movie’s strange status as an extension of the Toy Story brand. Either way, it’ll be interesting to see how it lives on, both in theaters and in the larger Pixar pantheon.

As for its competition, Dominion held onto first place for the second weekend in a row. Even with a 60% decline in the States, Universal’s dinosaur trilogy closer broke the $500M barrier on Friday and has now accrued a global total of $622.2 mil. Deadline reports that Dominion has now beat Free Guy to become the third biggest Hollywood flick of the pandemic. And Maverick has now earned $885.2 million, continuing its record as the highest-grossing film of lead actor Tom Cruise’s career. It wouldn’t be surprising if it wound up making over a billion when everything is said and done. And while Lightyear’s got some challengers in front of it, its biggest competitor will come in the form of Minions: Rise of Gru, which hits theaters on July 1. Illumination’s yellow-covered demons made over a billion when their first spinoff film hit in 2015, and this one may end up going bigger, particularly if there’s a trailer for the studio’s upcoming Mario movie attached to it.