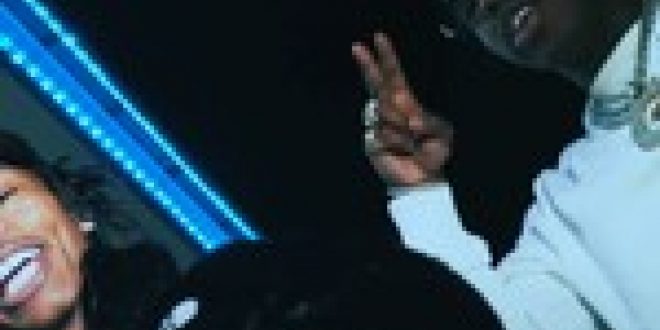 Lil Baby Is as ‘Real as It Gets’ in New Music Video, Featuring EST Gee

The two count up their respective stacks while rolling with a large entourage before debating where to keep rolling in the Caleb Jermale-directed video. Before wrapping his lyric about being impatient, someone discusses shooting one more scene, to which Lil Baby nonchalantly replies, “We finna shoot it right here.”

The 26-year-old rapper is showing no signs of slowing down, as his new single joins the other two loosies, “On Me” and “Errbody,” he dropped following his ultra-successful run with My Turn. His sophomore album My Turn was declared the most popular album and most-streamed album of 2020 in the U.S., according to MRC Data. It also earned the rapper his first No. 1 album on the Billboard 200, where it logged five nonconsecutive weeks at the peak.