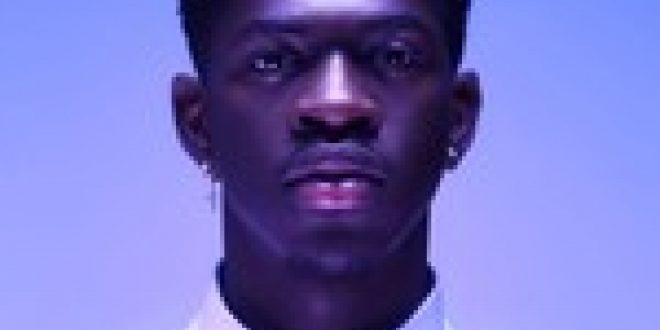 When some fans began to jokingly ask why Lil Nas X wasn’t offering cash to queer fans, he conceded and decided to put his money where his mouth was. “I’ve decided to do my part, everybody in the lgbtq+ community reply with a [rainbow emoji] for $100,” he wrote in a follow-up, where he closed all replies to only those who were tagged (no one was tagged). “Please don’t be shy. All fruitcakes to the podium.”

Of course, Lil Nas X knew what fans really wanted to see — after his trolling, the rapper unveiled a series of photos of himself dressed in a purple jumpsuit, with a full face of makeup surrounded by gold curtains and rainbow-colored balloons. “Happy pride month,” he captioned the pictures.

Check out the hilarious string of tweets from Lil Nas X below: