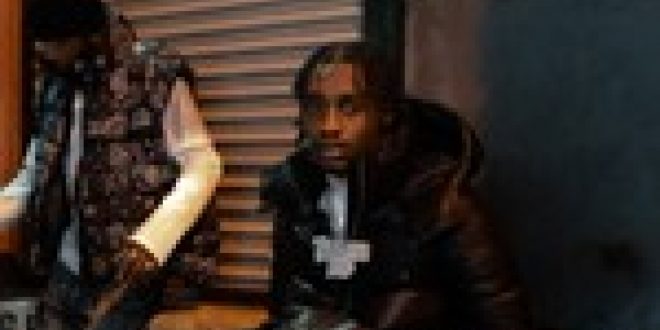 Like Lil Tjay, 6lack also records his first Rhythmic leader, after having visited the list on four previous occasions. “OTW,” a collaboration with fellow R&B hitmakers Khalid and Ty Dolla $ign, served as his entrance into the realm and rose to No. 14 in 2018. More hits followed with featured roles on Normani’s “Waves” (No. 33, 2019) and Jessie Reyez’s “Imported” (No. 19, 2019), and an equal-billed collaboration “Stay Down,” with Lil Durk and Young Thug (No. 33, 2021).

The Rap Airplay chart also welcomes its new champ, as “Phone” repeats its 3-1 move to lead the list. There, the single ascends with a 12% boost in audience in the week ending May 9 and wraps the rule of Pop Smoke’s “What You Know Bout Love” after a seven-week stint.

Beyond the new coronations, “Phone” also cracks the top 10 barrier on R&B/Hip-Hop Airplay through a 14-9 thrust. Its audience impressions lift 9% to 13.2 million in the week ending May 9. With the five-spot chart jump, 6lack achieves his highest-charting track on the chart, after a featured turn on The Bonfyre’s “U Say” crested at No. 12 in 2019. Lil Tjay, meanwhile, nears his prior best, the No. 7 showing for “Pop Out” in 2019.

With the milestone radio success of “Phone,” the single continues to push new boundaries for both artists’ chart careers. The track debuted at No. 3 on the Billboard Hot 100 in February, an arrival that secured the first top 10 for either act, while its simultaneous entrance at No. 1 on Hot R&B/Hip-Hop Songs gave the pair their first leaders on the latter list.