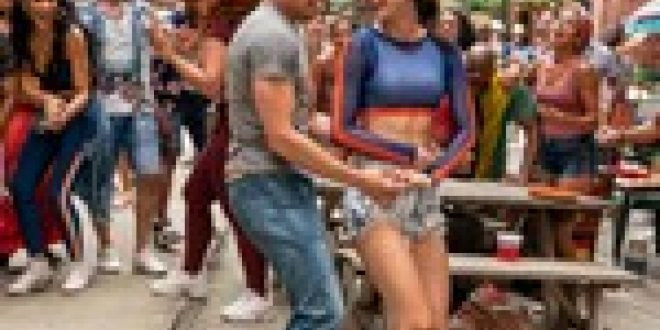 As the 93rd Academy Awards took over Los Angeles’ Union Station and the Dolby Theatre in Hollywood, California on Sunday night (April 25), Lin-Manuel Miranda joined the festivities to introduce a brand new trailer for the upcoming film adaptation of his Broadway musical, In the Heights.

The minute-and-a-half trailer shows Anthony Ramos as Usnavi, Stephanie Beatriz as Carla, Miranda himself as Mr. Piragüero and more as they portray the story of a Washington Heights bodega owner who debates closing his store and retiring to the Dominican Republic after inheriting his grandmother’s fortune.