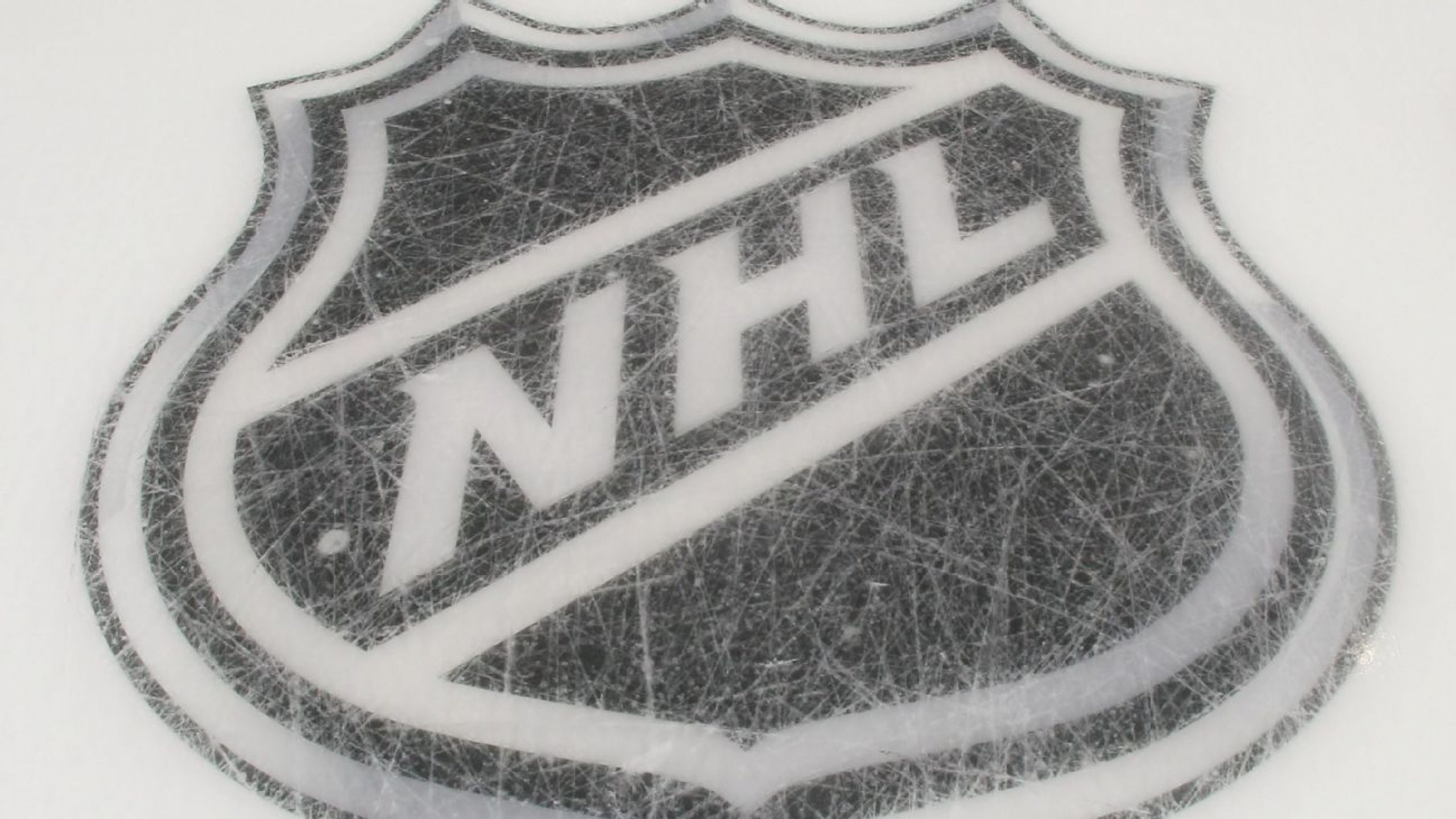 The NHL will have advertising on the front of team jerseys for the first time starting in the 2022-23 season, a source told ESPN.

The league’s board of governors formally voted this month to approve jersey advertisements. The NHL had surveyed its teams and found the majority of them in favor of jersey ads. The ads will be featured in a 3-inch-by-3.5-inch rectangle, which is larger than the NBA’s 2.5-by-2.5-inch space for uniform ads.

The news was first reported by Sportico.

Earlier this year, the NHL started exploring the revenue possibilities for jersey advertisements. NHL commissioner Gary Bettman said in June that the NHL had no plans for jersey ads in the upcoming 2021-22 season, but left the door open for future advertising.

“I wouldn’t necessarily say it’s inevitable. It’s something that makes good sense for us to be considering and looking at. But certainly not for next season. What happens beyond that, I’m not prepared to predict,” Bettman said.

The NHL has allowed ads on practice jerseys dating back to 2010. It also had corporate logos on the shoulders of World Cup of Hockey jerseys in 2016, a tournament it co-produced with the NHL Players’ Association.

For years, Bettman had been hesitant to have advertising on NHL game uniforms, despite advertising on jerseys being prevalent in minor leagues such as the AHL and ECHL, and in leagues overseas. In 2015, Bettman said the NHL “certainly won’t be the first” sports league to allow the jersey ads, adding that “you’d have to drag me kicking and screaming” to permit them.

But when the NBA allowed ads on its uniforms in 2017, it became inevitable that the NHL would follow, especially with the COVID-19 pandemic necessitating that the league open new revenue streams. It allowed helmet advertising for the 2020-21 season, and Bettman indicated that teams would continue with that program. He said that teams “retained more than $100 million in revenue” thanks to innovations like the helmet ads.

A source told ESPN that it’s likely the placement of the ads on jerseys will be left up to individual teams. Some sweaters would favor one spot over another due to their design: Consider, for example, the New York Rangers’ diagonal lettering.