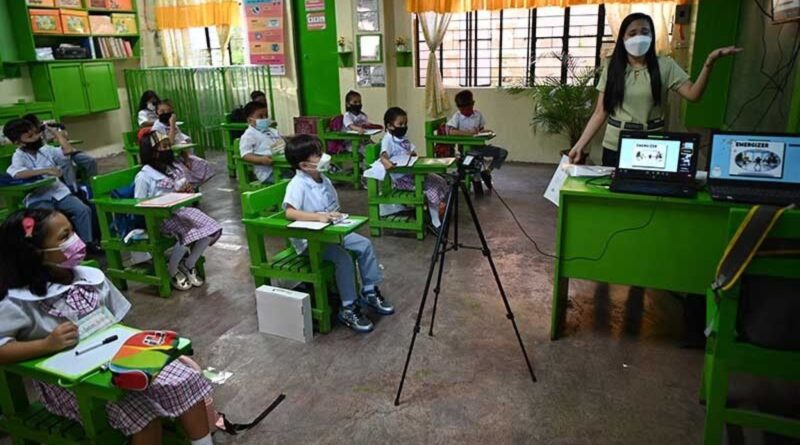 MANILA, Philippines — The Senate Blue Ribbon Committee is set to hold its second hearing on the overpriced laptop orders by the Department of Education that were flagged by the Commission on Audit.

To recall, state auditors have flagged the P2.4-billion deal for laptops that the Department of Education bought through the Department of Budget and Management Procurement Service. Auditors said the laptops were too expensive and outdated.

The Department of Budget and Management — the same government agency behind the questionable pandemic deals with Pharmally Pharmaceutical Corp. — handled the transaction for DepEd.

Senators in the first hearing established that the laptops originally cost P35,000 per the price agreed to by the DepEd before the PS-DBM conducted its preliminary market survey.

But the final price tag in the Approved Budget Contract was eventually listed at P58,000 per unit, good for a 66% increase.

In the second hearing, lawmakers questioned the credibility of the PS-DBM after it charged the DepEd a P69 million service fee for the botched procurement.

Ulysses Mora, who chaired the Bids and Awards Committee at the time of the procurement, allowed for the issuance of an invitation to bid on May 10, 2021 even when he claimed there was still no signed memorandum of agreement.

But documents submitted to the Senate panel showed there was in fact already a MOA signed the month before that, which the procurement division said it had no knowledge of.

Sen. Sherwin Gatchalian called the miscommunication a case of the PS-DBM “not only suffering from sloppy work but also credibility.”

Ahead of the hearings, committee chair Sen. Francis Tolentino told reporters the inquiry would largely zone in on the bidding and procurement process that went into the laptops.