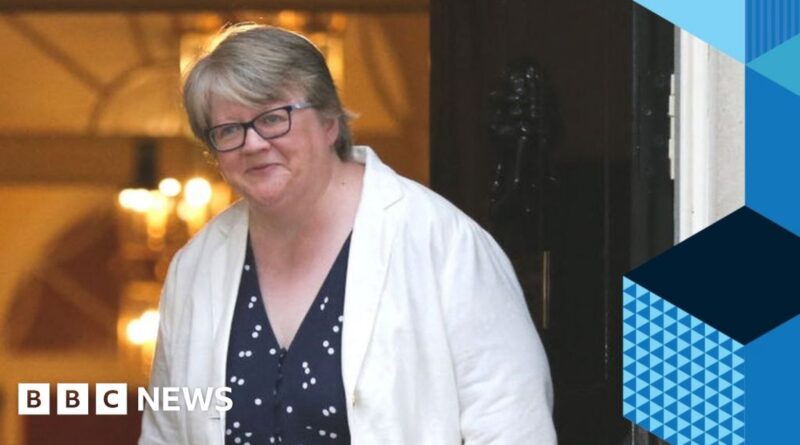 Prime Minister Liz Truss is putting the finishing touches to her cabinet team.

We take a look at who is known to be leaving government, and some of the possible new faces.

Who’s in the Cabinet?

Ms Truss’s ally and friend Kwasi Kwarteng has been confirmed as the new chancellor, in charge of the economy. He was previously business secretary.

James Cleverly moves from being education secretary to become the new foreign secretary.

Mr Cleverly is replaced at the education department by Kit Malthouse.

The Northern Ireland, Scotland and Wales departments will be headed by Chris Heaton-Harris, Alister Jack and Sir Robert Buckland respectively.

Penny Mordaunt is Leader of the Commons, the role that looks after legislation. Brandon Lewis is justice secretary, Alok Sharma remains as COP president, and Lord True is leader of the Lords.

Jake Berry – who chairs the Northern Research Group of Tory MPs – is Tory chairman and minister without portfolio, and Wendy Morton is the first Conservative female chief whip.

On Monday, Home Secretary Priti Patel and Culture Secretary Nadine Dorries made it known they would be standing down.

Ms Patel had been expected to be replaced at the Home Office but insisted leaving government was “her choice”. Ms Dorries – a prominent figure in the Truss campaign – was asked to stay on, but plans to return to writing novels.

Deputy Prime Minister and Justice Secretary Dominic Raab – who backed Rishi Sunak in the leadership contest – has confirmed he is returning to the backbenches. So too are Transport Secretary Grant Shapps, Health Secretary Steve Barclay, Levelling Up Secretary Greg Clark, and Northern Ireland Secretary Shailesh Vara.

Another Sunak supporter – former Levelling Up Secretary Michael Gove – has said he expects not to be a member of the new government.

It’s thought unlikely Rishi Sunak himself will feature in Ms Truss’s team – he told the BBC a return to the cabinet was “not something I’m thinking about”.

Former Conservative leader Iain Duncan Smith told the BBC’s World At One he had been offered a cabinet job but turned it down in favour of staying on the backbenches.