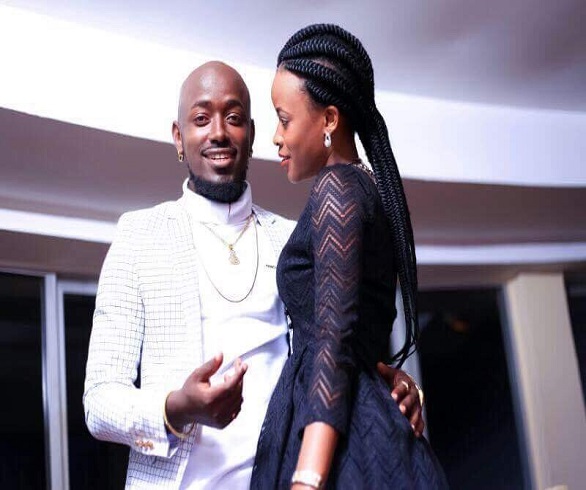 As long As I Am Alive, I Have it all – Ykee Benda Lamenting Over Failed Relationship.

After apparently failing to play Superman roles to his girlfriend, the Superman hit maker  is now lamenting over his ex girlfriend to which he had just proposed.

Circles around Ykee Benda reveal that he is not fine at all after his girlfriend Julie Batenga trashed the relationship few months after a lavish proposal he made to her! Reasons for her quitting are not yet clear, though unconfirmed sources reveal that Ykee Benda was not being loyal to her. Ykee was heard telling friends how he tried all he could to get her back including all his songs for her but she refused. Others say he just experienced a major set back especially as far as music is concerned.

However after the incident, Ykee Benda has always been lamenting and saying comforting words to himself. “Thank you Lord for the gift of life. As long As I Am Alive, Have it all.” he posted.

Several girls are looking at proposing to Ykee since it the new trend around town.