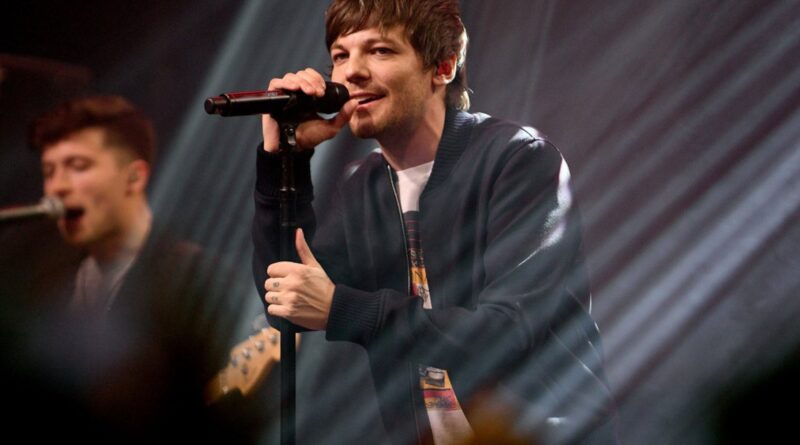 The singer also shed light on how he feels about the solo careers of his former bandmates.

Calling all Directioners! Louis Tomlinson is the latest One Direction member to talk about the possibility of a reunion. Speaking with Australian daytime program Sunrise on Thursday (July 21), Tomlinson said that he is not ruling out a possibility of him coming together once again with groupmates Harry Styles, Liam Payne, Niall Horan, and Zayn Malik.

“I’ll be pretty gutted if it’s not, like definitely,” the 30-year-old said. “What’s the impossible question to answer is when. I’ve got no idea, but I’d be really, really surprised if one day we didn’t. It would be a waste.”

The 1D star also lifted up his fellow group members, and revealed that he admires what they have been able to achieve since the group dissolved. “It’s nice to be able to watch on and I think what’s great or what makes me proud, is everyone’s kind of gone on their own individual journey musically and kind of created this identity,” he shared.

Tomlinson’s comments about a possible 1D reunion come after he told Australia’s The Project on Wednesday (July 20) that he is “more than happy to talk about it [One Direction] in every interview. It’s something I’m immensely proud of.”

It’s unclear how long One Direction fans will have to wait for said reunion to occur, but in the meantime, Tomlinson is keeping himself busy. He’s currently on the Australian leg of his self-titled world tour in support of his 2020 album, Walls. The Australian leg includes stops in Sydney, Melbourne, and Perth through July 29. The world tour will conclude in Milan on Sept. 3.