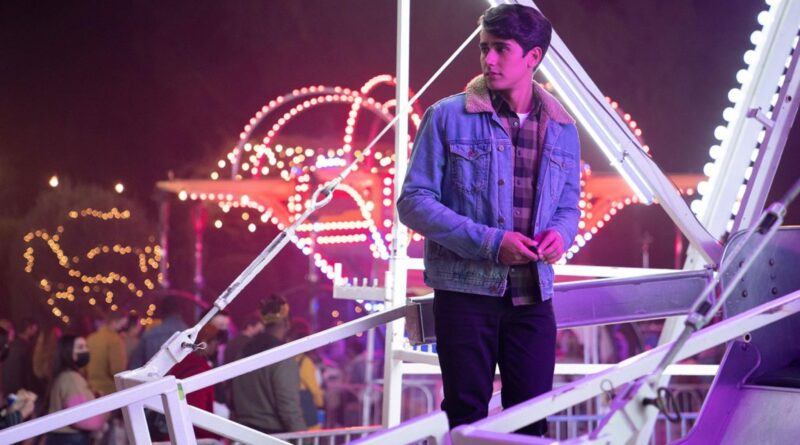 The final season of Love, Victor has arrived! The hit drama-comedy, centered on a teenager adjusting to a new city and embracing his sexual orientation, debuted on Hulu and Disney+ on Wednesday (June 15).

In the third and final season, Victor (Michael Cimino) sets out on a post-high school “journey of self-discovery,” while his friends face a “new set of problems” to work through in order to “make the best choices for their future,” according to the Hulu description.

Keep reading for details on how to watch Love,Victor for free.

How to Watch Love, Victor Online for Free
Season 3 of Love, Victor has eight episodes, all of which are streaming exclusively on Hulu and Disney+. You can also find seasons 1 and 2 on both platforms.

Not subscribed to Hulu? Join today and stream for free for the first month. Unless you cancel during the free trial, the membership will be converted to Hulu’s basic plan after the first 30 days. Hulu’s most popular plan is $6.99 a month (or $69.99 a year) to stream thousands of episodes of TV and movies with limited ads.

The Hulu library includes Only Murders in the Building, The Kardashians, Pam & Tommy, How I Met Your Father, Dollface, Nine Perfect Strangers,  The Handmaid’s Tale, Dopesick, Fresh, No Exit and a ton of other Hulu originals along with most new episodes from network TV and cable shows the day after they air. To stream without ads, upgrade to Hulu’s ad-free plan for $12.99 a month.

Although Disney+ does not offer a free trail, you might be able to land a free promo deal through Verizon. The bundle is another money saver because you get Hulu, Disney+ and ESPN+ for just $13.99 a month. You can also add additional channels to your Hulu subscription such as Starz on Hulu ($2.99 for 4 months) and HBO Max on Hulu ($14.99 a month after a free one-week trial).

Hulu is perfect for the whole family! Aside from its large and diverse roster of content, Hulu lets users create up to six profiles under one account, plus you can stream from up to two different screens at once and from any device, including a smart TV, smartphone, laptop or notebook.

If you enjoy watching live television, Hulu + Live TV is $69.99 for access to over 75 live channels in addition to everything on Hulu, Disney+ and ESPN+.