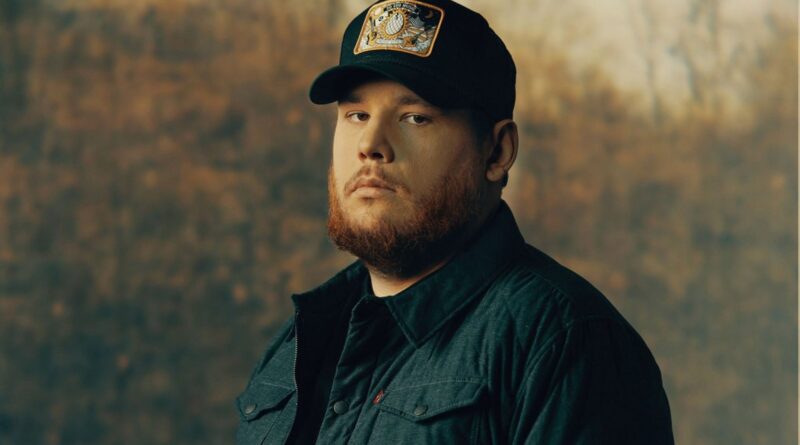 Combs is currently atop Billboard’s Top Country Albums chart with ‘Growin’ Up.’

Luke Combs is atop Billboard‘s Top Country Albums chart this week with his third full-length release, Growin’ Up, which earned Combs his fourth No. 1 on that chart (including The Prequel EP), and unseated Morgan Wallen‘s Dangerous: The Double Album from the chart pinnacle. Growin’ Up also debuted at No. 2 on the all-genre Billboard 200.

During a recent interview with the The Independent, Combs discussed not only his new project, but also the current state of American politics, saying, “Everything is so contentious and heated, and that’s always been super frustrating to me. I think what makes our country great is people’s ability to have their own opinions and have the ability to disagree. Right now, everyone is just so hot about everything, and that adds to the tension that was going on.”

In 2021, Combs released “The Great Divide,” written and performed with Billy Strings. The song includes the lyrics, “Sometimes it seems that our convictions, sidе of the fence that wе stand on/ Makes us all too damn different to get along/ But I’ve seen strangers love each other, like a mother does her son/ What we see ain’t only all that’s going on.”

“It definitely upset some folks,” Combs told The Independent of reactions to “The Great Divide.” “But it is what it is. I’ve never been afraid to stand up for what I think is right.”

Though Combs said at the time that he did not intend for the song to be political, the statement prompted artist Margo Price to share photos of Combs from earlier in his career that depicted Combs with a guitar that had a Confederate flag sticker.

Last year, Combs also spoke alongside fellow country artist Maren Morris during a panel discussion with NPR Music’s Ann Powers as part of 2021’s Country Radio Seminar in Nashville. During the CRS panel, Combs apologized for the photos, saying, “There is no excuse for those images. I’m not trying to say this is why they were there and it’s OK that they’re there because it’s not OK. I think as a younger man, that was an image I associated to mean something else, and as I’ve grown in my time as an artist and as the world has changed drastically in the last five to seven years, you know, I’m now aware of how painful that image can be to someone else. … I would never want to be associated with something that brings so much hurt to someone else.”