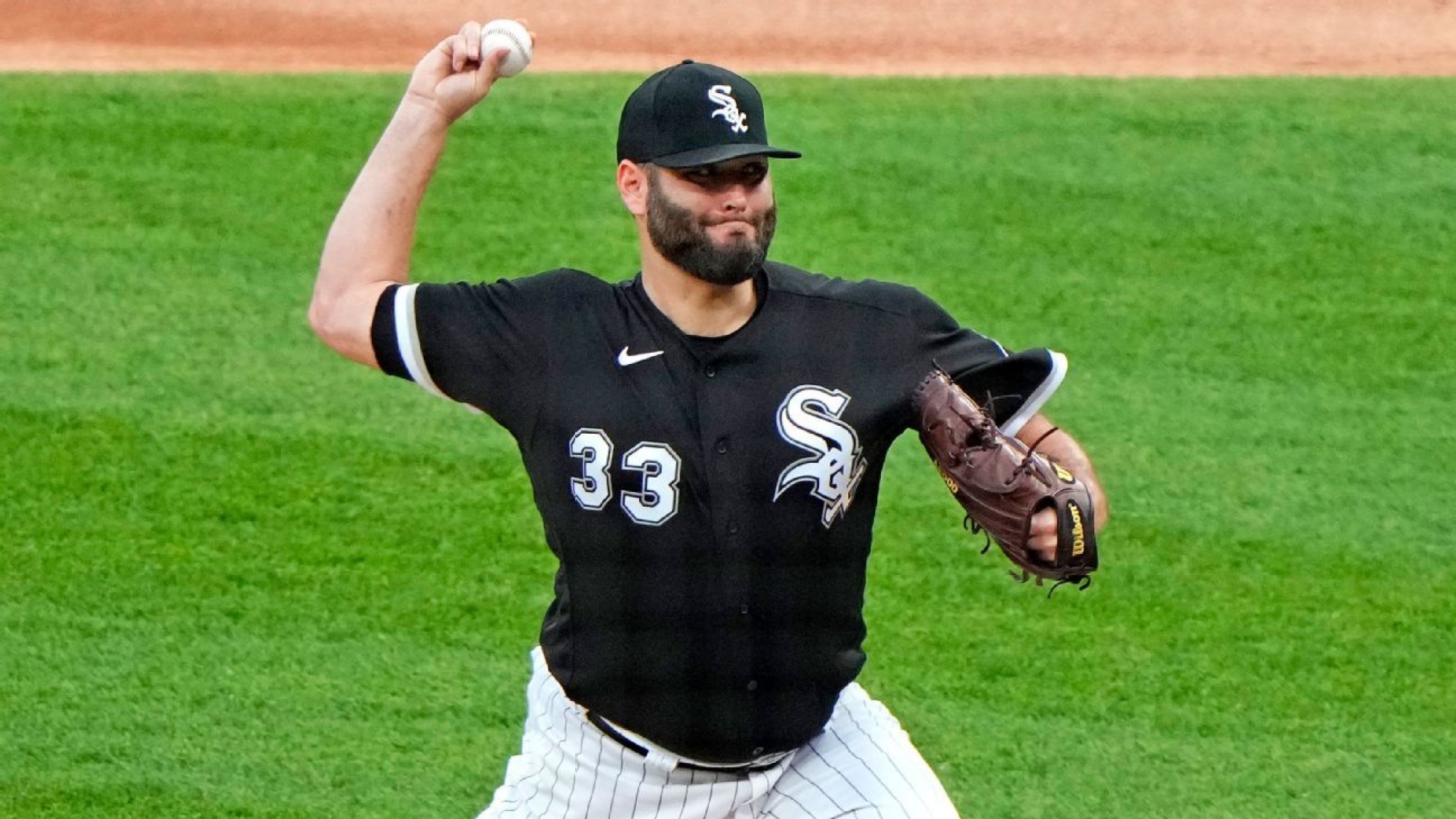 CHICAGO — White Sox pitcher Lance Lynn was ejected from his start against the Oakland Athletics on Wednesday after tossing his belt to umpires from the dugout during a foreign-substance inspection.

After getting the third out in the top of the fourth inning, Lynn came off the mound quickly while third-base umpire Nic Lentz tried to track him down for a normal inspection of his hat, glove and belt for sticky stuff.

Lynn left his hat and glove on the dugout railing for inspection but not his belt.

“He was late getting over, so I left my glove and my hat, and then while I was going down in the dugout, trying to see the trainers because I’m dealing with something, he yells at me that he needs to see my belt,” Lynn said after Chicago’s 3-2 win. “So I toss it up and then he throws me out.”

Lynn, manager Tony La Russa and the umpires argued for several minutes, but even La Russa admitted later that a player can’t throw equipment — or in this case a belt — at the umpires. He was asked whether he thought Lynn might get suspended.

“I can’t speak for the umpires and the league and how they look at that,” La Russa said. “I hope not.”

Lynn got out of several jams while seeing his pitch count rise over the first several innings but the fourth was a quick one. He didn’t think it would be his last.

“Obviously, I hurt his feelings,” Lynn said of Lentz. “He threw me out because I tossed my belt, and I said, ‘Well, if you were on time, we wouldn’t have this problem.’

“I wish I could have gone deeper. I didn’t get that opportunity. It was taken from me.”

Liam Hendriks earned a five-out save after Craig Kimbrel left the team due to a death in the family. The White Sox have won the first three games of the series.