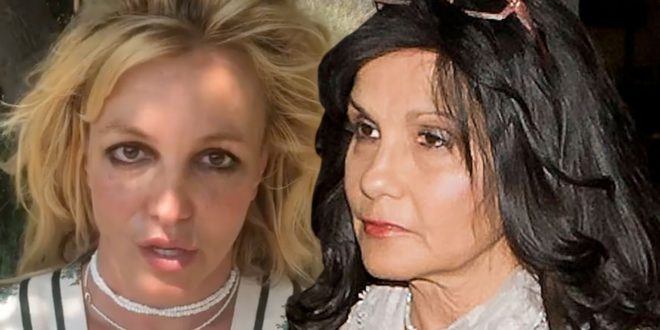 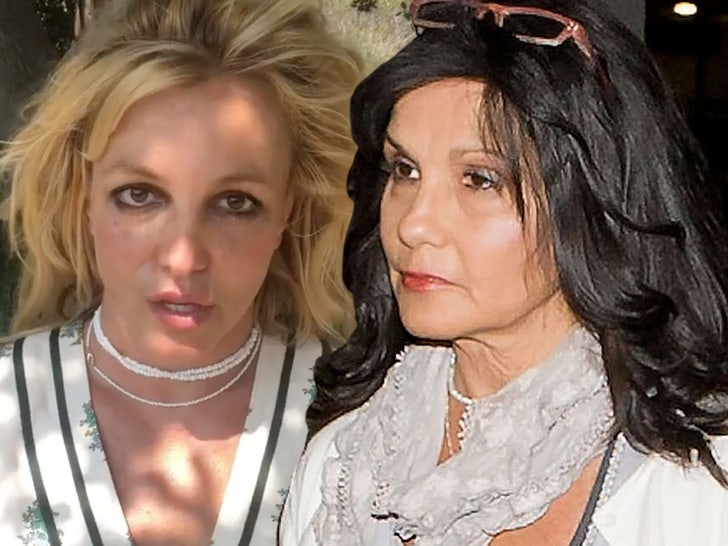 Lynne Spears is wasting no time … just a day after Britney‘s court-appointed lawyer resigned, she’s asking the judge to allow her daughter to hire her own private lawyer to get the ball rolling in ending her conservatorship.

Lynne filed legal docs, obtained by this publication, in which she says what may have been the case 13 years ago when the conservatorship was established is no longer the case. Lynne’s lawyer says Britney is now able to care for herself and further notes she “had to perform in front of millions of people, has had to manage hundreds of performances, has had to use her artistic and creative talents to prepare for shows by choreographing each and every move for and interacting with many co-performers, and has had to rehearse and perform for many thousands of hours over the years.”

Lynne’s lawyer lists 10 demands Britney made during her June 23 hearing, but says first among them must be the appointment of counsel of her choosing because that impacts each and every one of her demands.

Lynne notes Britney said she was unaware she could even end the conservatorship … something we’re told is strongly disputed by others involved in it.

Lynne is asking either for the court’s permission for Britney to choose her own lawyer, or for the court to appoint a lawyer acceptable to Britney.

It’s interesting … Britney went after Lynne when she testified last month.  Furthermore, this will be an uphill climb for Lynne, because the judge could easily say she doesn’t have legal standing to file such documents.

Lynne is requesting a hearing July 14.