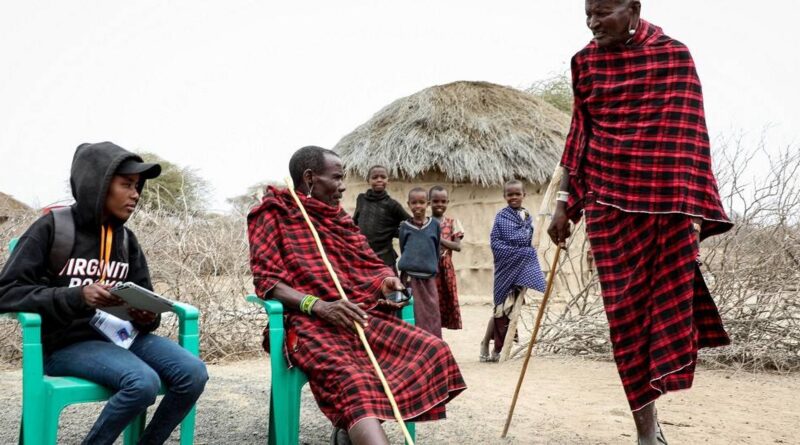 A legal case by Maasai herders, trying to stop Tanzania’s government from evicting them from land they ghave farmed for generations, was dismissed by the East African Court of Justice on 31 September.

However, lawyers representing the Maasai farmers say they plan to appeal the decision.

The case at the court involved evictions beginning in 2017 of Maasai from 1,500 square kilometres of land bordering Serengeti National Park. The court in 2018 issued an interim order that stopped evictions.

But the court on Friday found that the Maasai failed to show they had been evicted from their village land and not from the Serengeti park itself.

Advocate for the petitioner, Esther Munaro, said: “We have a right to appeal in the East African Court of Justice.

“We hope that will be our next course of action and that we will get a different judgement from what we got today. We have not given up hope and we encourage our client not to give up because we have not completed the journey.”

The ruling comes amid new tensions between Maasai and authorities over other land being marked off for a game reserve in one of the country’s most popular tourist destinations, the Ngorongoro district, as concerns for wildlife and for traditional communities clash.

Maasai petitioner, Neema Laizer said: “The court has dismissed our case and said that it is not strong enough despite our overwhelming evidence.

“The people that went to check the evidence are people who have sufficient knowledge about what is going on.

“As we speak, the living conditions in that region are bad. Moreover, there is still continued abuse of human rights and we will appeal this case.”

The government of Tanzania, which relies heavily on tourism, has not commented on the case. Before the COVID-19 pandemic, the economic system around tourism was the largest foreign exchange earner, the second largest contributor to the gross domestic product and the third largest contributor to employment, according to a World Bank report in 2021.