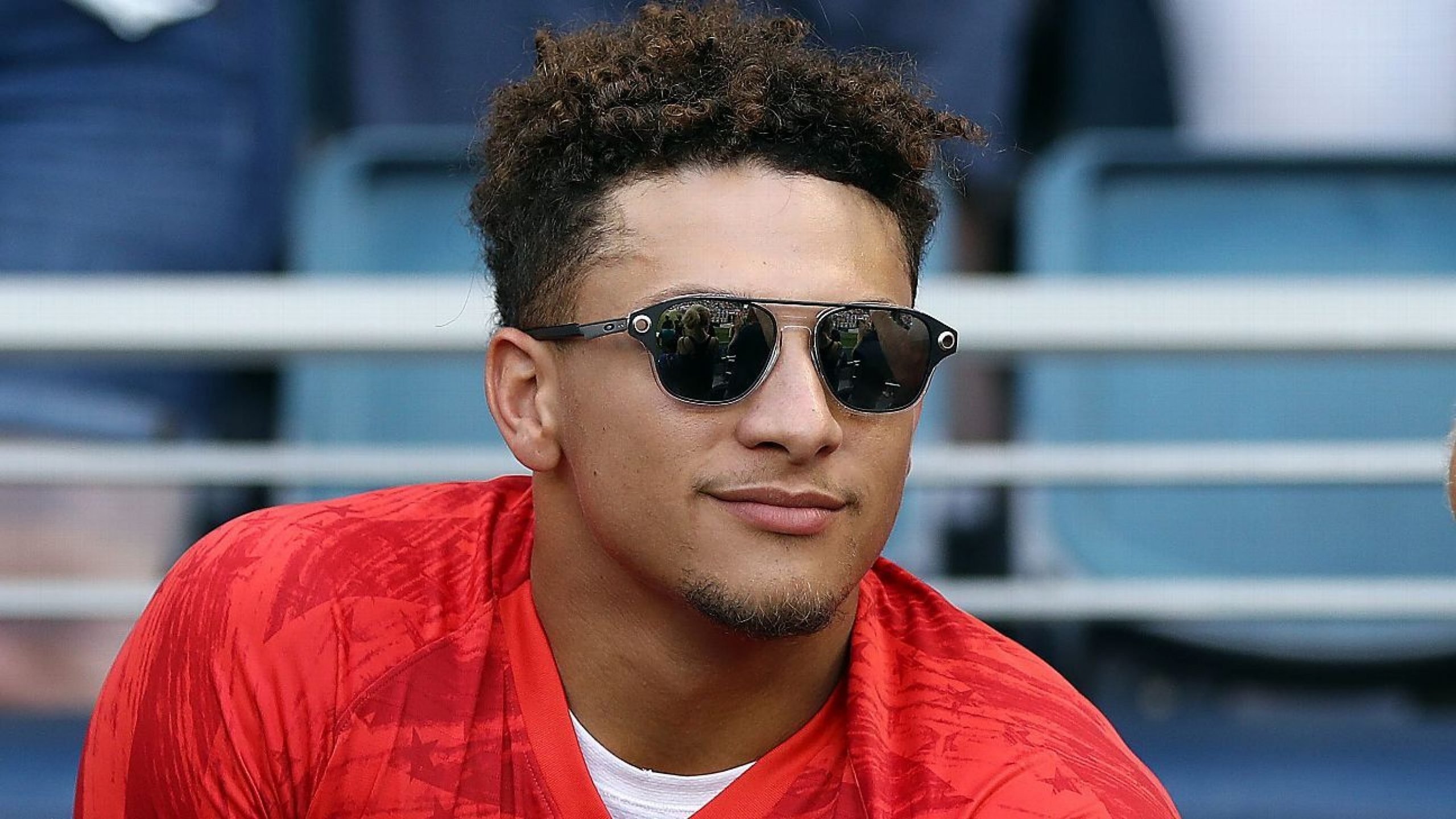 Mahomes tweeted Monday about the imminent release of his first signature shoe, the Mahomes 1 Impact FLX, through Adidas. He announced that “go time,” or the release date, for the shoe is Aug. 23.

“I’ve dreamed about this since I was a little kid,” Mahomes said. “Years in the making. … This is just the beginning.”

Mahomes recently bought into the ownership of Sporting Kansas City, the city’s MLS franchise. Last summer he became a minority owner of the Kansas City Royals.

He is a partner in an investor group that recently announced Whataburger fast food franchises in Missouri and Kansas.