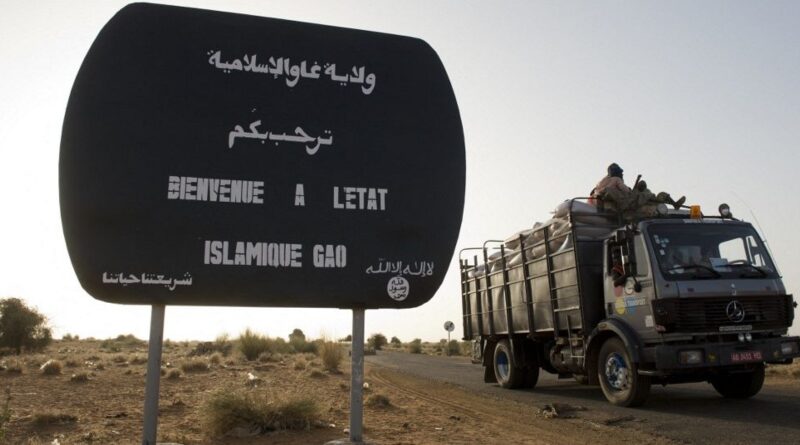 The security situation in Mali is worsening. The United Nations Secretary-General highlighted key findings of a new report on the Sahelian country that was circulated Monday (Jan.16).

Al-Qaida and Islamic State extremist groups are driving insecurity in central Mali and continue to clash near populated areas in the northern Gao and Menaka regions, the U.N. chief said in a new report.

Antonio Guterres said “the level and frequency of incidents of violence remain exceptionally high,” with attacks by “violent extremist groups” against civilians accounting for the majority of documented human rights abuses.

“The attacks carried out against civilians by terrorist groups, the battle for influence among them and the violent activities conducted by community militias remain a chilling daily reality, as do the attacks against the Malian Defense and Security Forces and against MINUSMA,” the U.N. peacekeeping force, he said.

Guterres said in the report to the U.N. Security Council that “going forward, military operations to combat the extremist groups will continue to be a crucial component for the restoration of security.”

In central Mali, he said, the extremists are capitalizing on intercommunal conflicts to expand their influence and secure new recruits.

In the northern Gao and Menaka regions (eastern Mali), Guterres said fighters from the al-Qaida affiliate Jama’at Nusrat al-Islam wal-Muslimin known as JNIM and the Islamic State in the Greater Sahara also continue to clash, causing civilian casualties and thousands to flee the violence.

The secretary-general stressed that the ultimate success against the extremist groups will hinge of whether the operations are accompanied by efforts “to ensure respect for human rights and international humanitarian law, foster social cohesion, address structural fragility and deliver basic services.”

Mali has struggled to contain an Islamic extremist insurgency since 2012. Extremist rebels were forced from power in Mali’s northern cities with the help of a French-led military operation, but they regrouped in the desert and began launching attacks on the Malian army and its allies. Insecurity has worsened with attacks on civilians and U.N. peacekeepers.

In August 2020, Mali’s president was overthrown in a coup that included Assimi Goita, then an army colonel. In June 2021, Goita was sworn in as president of a transitional government after carrying out his second coup in nine months. France, Mali’s former colonial ruler, pulled out the last of thousands of French forces in August 2022 amid acrimonious exchanges with the transitional government.

The report does not name Wagner. It says MINUSMA “documented violations of international humanitarian and human rights law allegedly committed during military operations conducted by the Malian armed forces, accompanied by foreign security personnel and dozos,” who are traditional hunters.

It says the U.N. force also documented “some instances in which foreign security personnel appear to have committed violations of human rights and international humanitarian law while conducting both air and ground military operations in the center of the country.”

On the political front, Mali’s presidential election which had been scheduled for February 2022 is now slated to take place in February 2024.

Guterres pointed to progress in putting a single electoral management body into operation and the submission of a preliminary draft constitution. He urged authorities to expedite implementation of the electoral timetable published in July 2022.

Equally important to Mali’s lasting stabilization, he said, is implementation of the 2015 peace agreement signed by three parties — the government, a coalition of groups called the Coordination of Movements of Azawad that includes ethnic Arabs and Tuaregs who seek autonomy in northern Mali, and a pro-government militia known as the Platform.

“However,” Guterres said, “the recent decision by the movements to suspend their participation in the implementation process is cause for serious concern.”

The secretary-general stressed that the primary responsibility for moving the peace process forward lies with the parties, and he urged them “to engage constructively with each other and the international mediation team to overcome the current hurdles.”