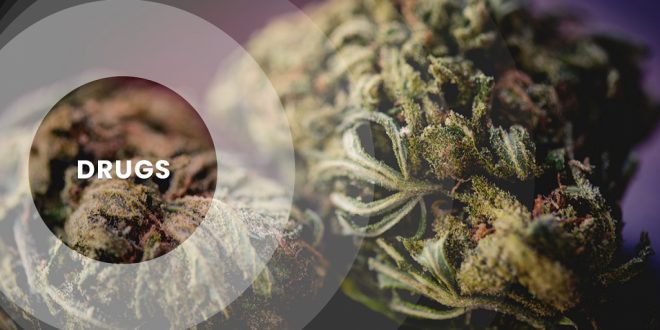 Police are once again reminding citizens that the legal limit for marijuana possession remains up to 30 grams per individual.

This reminder comes after a 19-year-old man from Junction Road, Sangre Grande, was arrested yesterday afternoon when he was allegedly found in possession of 135 grams of the drug.

The suspect was charged by PC Mohammed and is due in court tomorrow.

He was held during a joint police and army operation which saw officers target several drug blocks in the area on Saturday afternoon.

This exercise was coordinated Snr Supt Chandool and supervised by Sgt Khan and PC Salina, and included members of the Eastern Division Task Force, the Canine Unit, and a team of soldiers led by Lance Corporal Balkaran.

More on this as it becomes available.