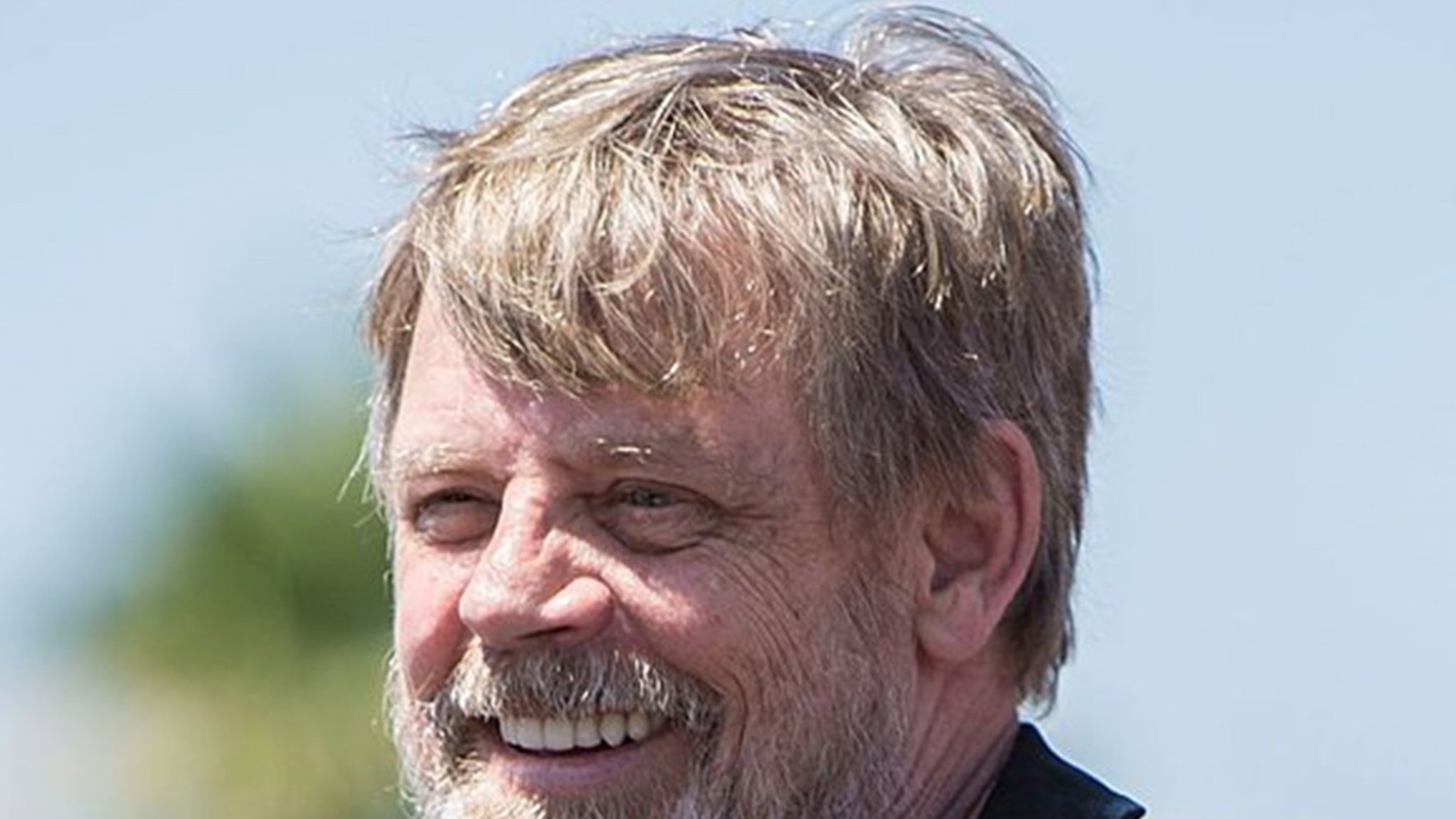 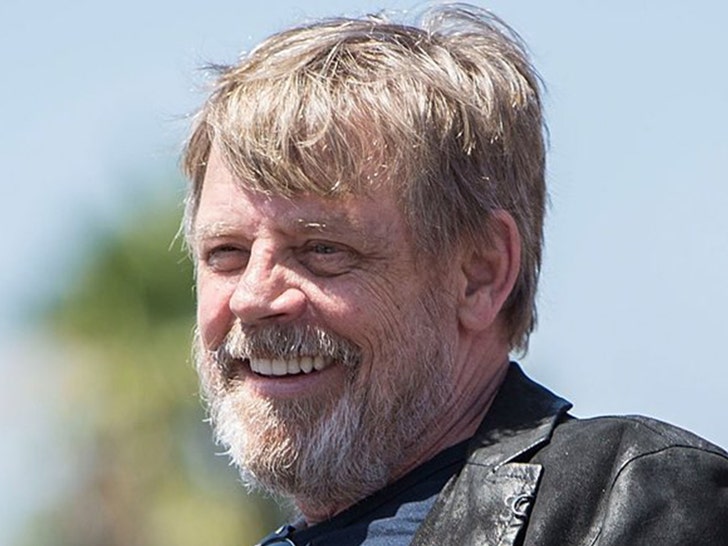 People sure do love them some Mark Hamill — even if it just means the guy’s name getting mentioned … by either him or anyone else, which is turning into a viral game of sorts.

The “Star Wars” vet is trending right now … and it’s all because he name-dropped himself in response to a Twitter user suggesting (or daring?) that he could garner well over a thousand “likes” on the platform by merely writing “Mark Hamill.” That’s how much he’s adored.

Welp, he caught wind of her theory … and decided to put it to the test, which ended up in staggering results — not to mention others getting in on the fun as well.

Dude quote-tweeted this chick and did exactly what she said … writing simply, “Mark Hamill.” As of right now … that same tweet is on its way to 100k likes, and over 4k retweets!!!

Sure enough, the Internet took notice … and wanted to try it out themselves — almost like a Candyman thing, where if you say his name … Twitter likes will appear. Some are finding success — like George Takei, who did the same and has racked up over 4k likes.

Ditto for actor Ken Olin … who openly wondered if the rule would apply to any Schmo who tried this — and yes … his “Mark Hamill” tweet is also taking off, with well over 3k likes.

Will that work for anyone?
Here goes:
Mark Hamill. https://t.co/X4pCvxKe99

Of course, normies (AKA, non-blue checkmarks) are having a harder time getting the “like” love on their own timeline … which just goes to show, a little Twitter notoriety goes a long way. Followers help too … but it seems this “challenge” is reserved for the bird app elite.

As for the OG poster for this trend … she’s basking in the Hamill glory, especially since he digs her “Star Wars” memes and mega-fandom. He’s even commenting on her other tweets.

And you thought tagging your fave celeb was a waste. Never know, they might be reading!