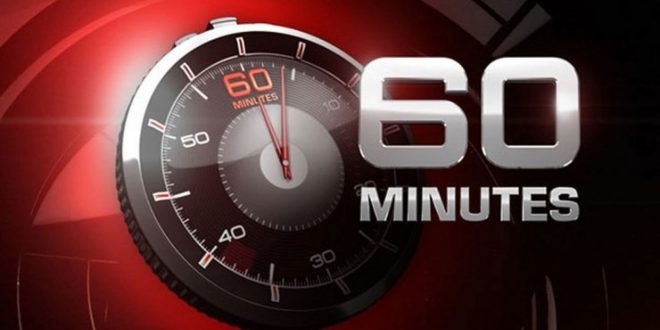 In a Sunday ratings battle, it was reality television v harsh reality as Married at First Sight took on 60 Minutes.

Last night Married at First Sight pulled in 1.47 million national viewers while the episode of 60 Minutes focused on Ben Roberts-Smith — A Victoria Cross winner in Afghanistan, former high profile former member of the SAS and now a favoured executive of Kerry Stokes who controls Seven West Media and the Seven TV network — pulled in 1.14 million.

The Seven Network was a very distant second. The best Seven could do was try to breathe new life into Dancing With The Stars with an All Stars series. Hosting were two old stagers, Darryl Summers and Sonia Kruger. The episode managed to pull in 1.11 million. Will those viewers return tonight and Tuesday? That is always the question. After all, we all need our power naps.

Register your email address to get FREE access on a 21-day trial. 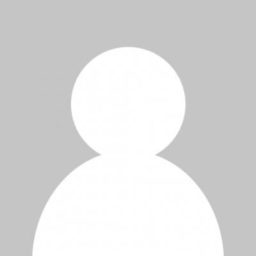