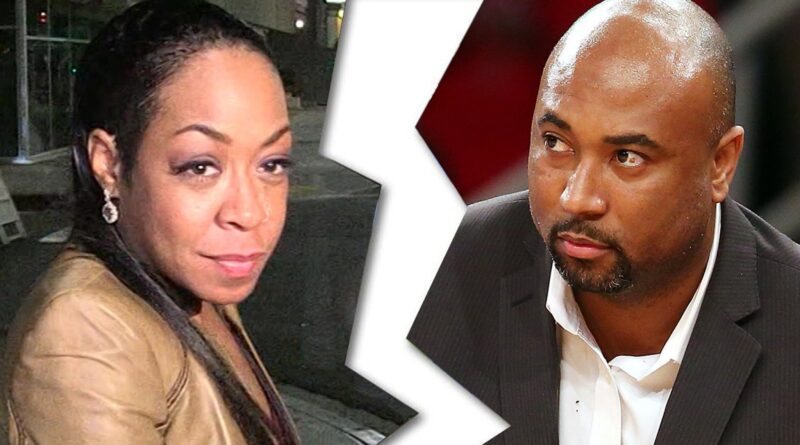 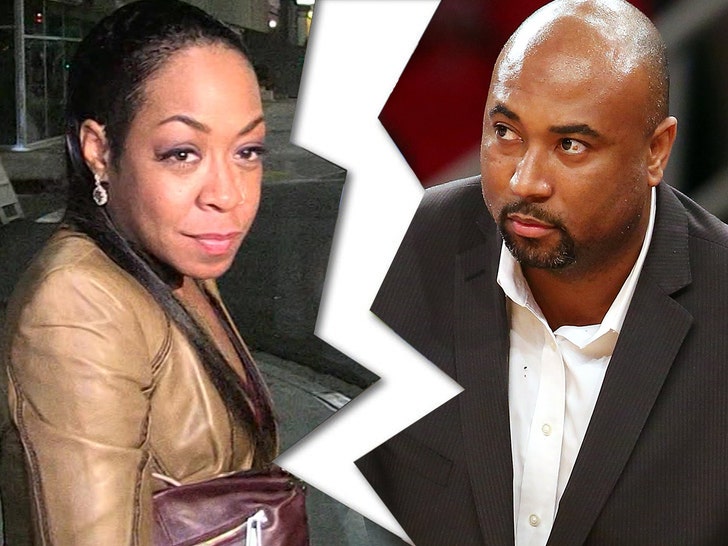 Tichina Arnold is back on the market, legally speaking … this publication has learned her long and bitter divorce process is over.

According to legal docs obtained by this publication … a judge signed off on Tichina’s divorce from longtime basketball coach DaRico Hines on July 15. 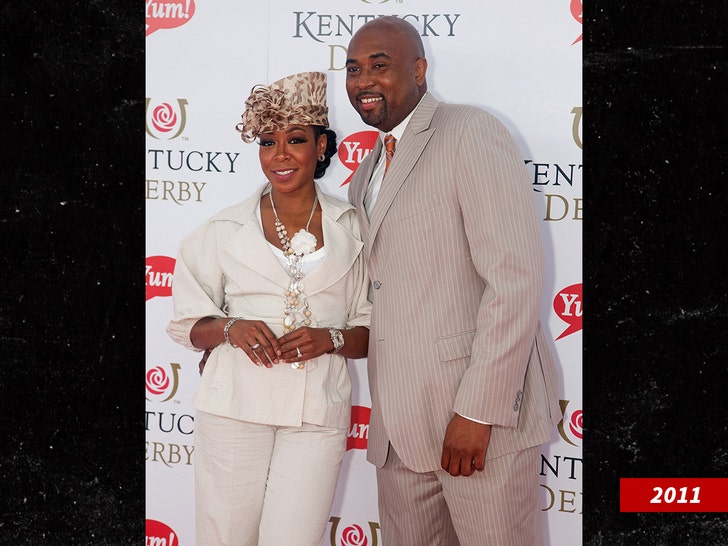 It’s certainly been a long time coming. As we’ve reported, the “Martin” star made the announcement she’d be divorcing Rico way back in 2016 … after she claimed there was a sex tape of him with another woman.

A rep for Hines, who currently works for the Toronto Raptors, declined to comment specifically on the allegations but acknowledged the couple was dealing with a “private and deeply personal matter” during that time. 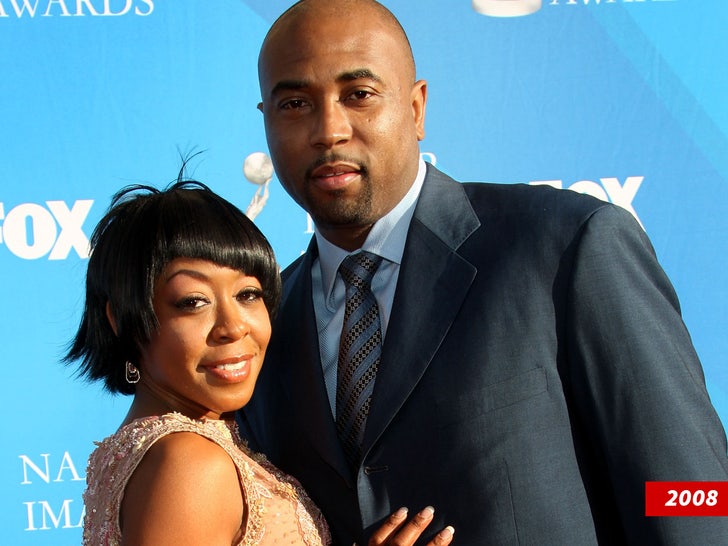 But, it wasn’t until August of last year that she finally went forward with filing the paperwork — yeah, more than 5 years later. On the docs, she noted the usual irreconcilable differences, but did list the date of separation as January 12, 2016 … about 3-and-a-half years after they tied the knot.

Well, now it’s all been settled. Tichina and Rico were happily (as far as we know) married for about 3-and-a-half years, they didn’t have kids together and both waived rights to collect spousal support. According to the docs, each will keep their clothing, jewelry and bank accounts. Moving on!!!