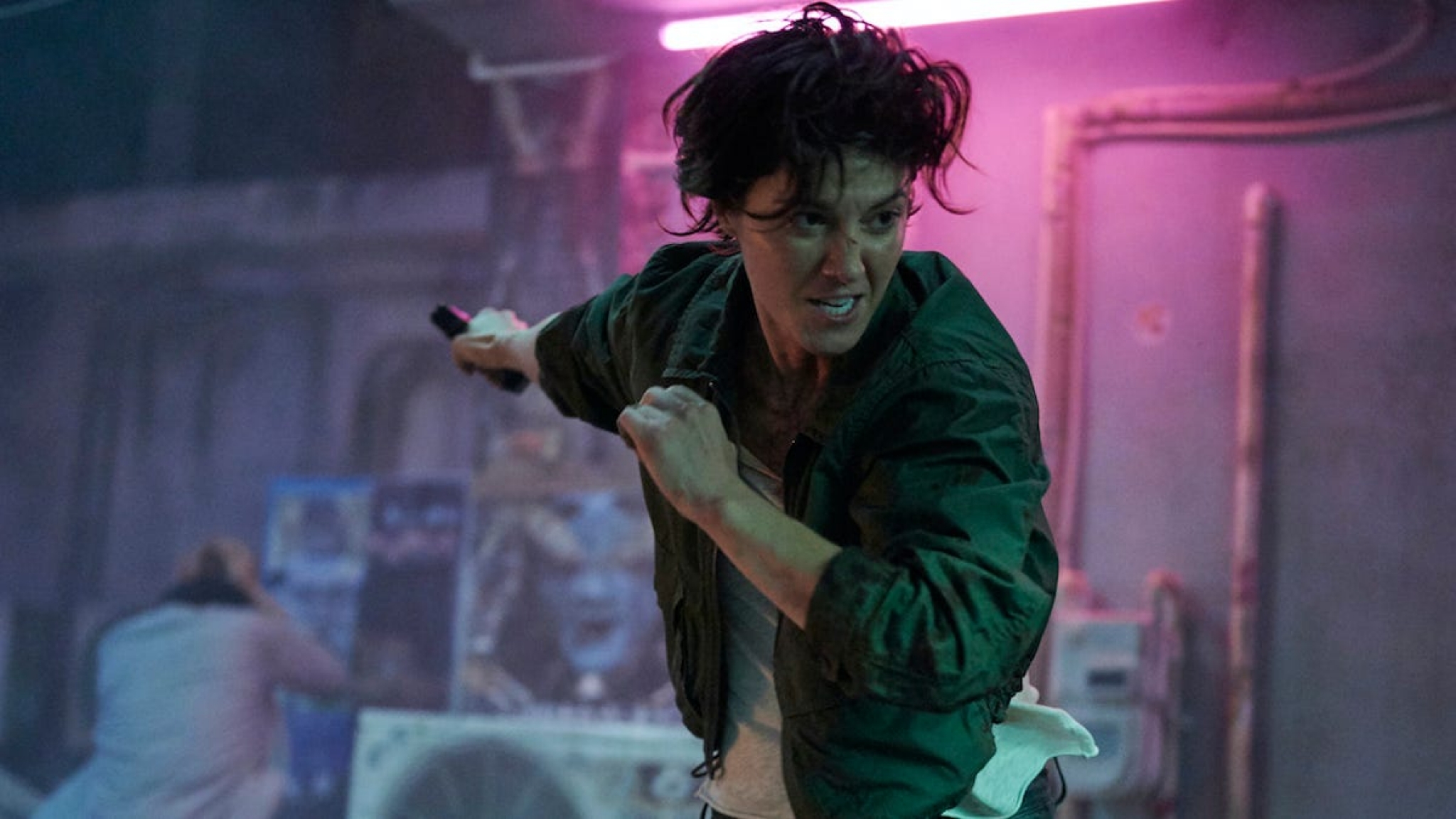 Mary Elizabeth Winstead is looking to stake her claim in the action genre with her new role in Netflix’s assassin revenge thriller Kate, directed by Cedric Nicolas-Troyan (The Huntsman: Winter’s War) and written by Umar Aleem.

Troyan told EW about a particular scene in Kate that made him super anxious. “The hardest one to shoot was the one with Mary and Miyavi inside the apartment,” says Troyan. “We couldn’t shoot that with stunt doubles, so they had to do it themselves. You had two actors that are doing very, very close-contact stunt work. We thought something bad could happen there. This one was definitely making me nervous.”

Looking at Winstead’s filmography, her career has been leading up to this point. She’s never shied away from the action genre. Starring Dan Trachtenberg’s 10 Cloverfield Lane elevated her to another level, but starring in Birds of Prey as Helena Bertinelli, aka The Huntress—sealed the deal. Winstead gives insight into who Kate is and what to expect from the film.

“Kate is a ruthless assassin who is on a job in Tokyo, and she gets poisoned,” Winstead tells EW. “She finds out she has 24 hours to live before the poison kills her, so she sets out on a mission to find out who poisoned her and kill them before she dies. Along the way, she forges this bond with this teenage girl named Ani (Miku Martineau), and they end up taking on this mission together. It’s a heartfelt, brutal, assassin story!”

Kate is releases globally on Netflix this fall, and hot damn, I am excited!