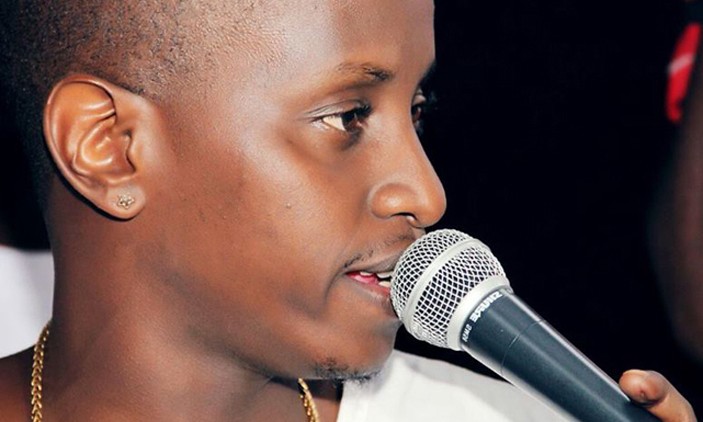 City Mc Kats as always is yet into more trouble after being bounced form his new home.

This follows a revelation that Pearl of Africa hotel terminated his contract for his celebrity Wednesday Night at the Nakasero-based hotel after his failure to fulfill his promises.

Mc Kats entered an agreement with the hotel’s management after he had been dismissed from the Kololo based Lounge Fame Lounge. Sources however told EJazz that Kats was not making profits as he had promised.

Kats however revealed that this is because of the expensive drinks that the hotel apparently sells at extremely high prices.

“The pearl of Africa hotel prices are almost triple compared to any normal bar in town which affects sales n profit margin. Having amid week nite competing with big brands and bars ain’t easy
But we tried anyway” says Kats.

Sources have however revealed that Kats always has very high demands and spends more than he makes for such deals.