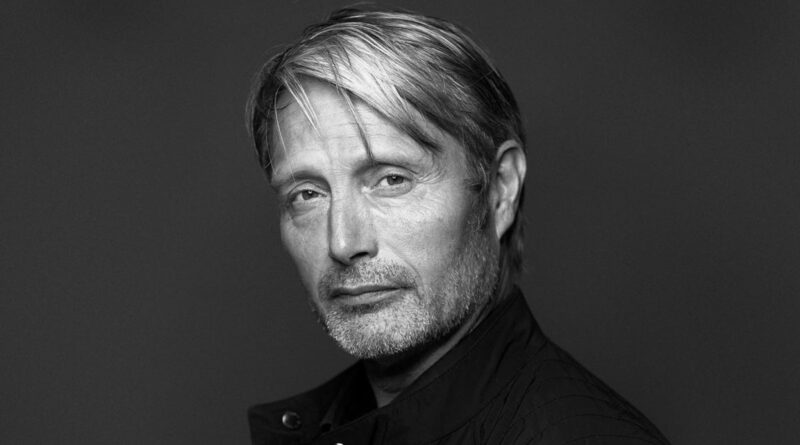 The first real information rollout for Indiana Jones 5 has begun ahead of the untitled film’s June 2023 release. What’s intended to be the for real sendoff for Harrison Ford’s treasure hunter has some new faces showing up, including Phoebe Waller-Bridge and Mads Mikkelsen. It didn’t take long for folks to suspect that Mikkelsen would be playing if not a the primary antagonist, then at the very least a villain.

Empire Magazine’s cover story confirms it: for Indy 5, the actor will play the role of Voller, a Nazi scientist who finds work at NASA post-WWII. The film is set during the space race of 1969, and Voller is inspired by real life ex-Nazi and eventual NASA scientist Werner von Braun. Of his character, Mikkelsen told Empire he’s “a man who would like to correct some of the mistakes of the past. There is something that could make the world a much better place to live in. He would love to get his hands on it. Indiana Jones wants to get his hands on it as well.”

“The simple fact is that the moon-landing program was run by a bunch of ex-Nazis,” said the film’s co-writer Jez Butterworth. How ‘ex’ they are is the question.” Throughout the franchise, Indy has fought more than his fair share of Nazis, but they were less of a priority for America at the time than beating the Russians to space. Pitting them against Indy in this film while the space race is going on is intended to make the hero feel like a man out of time.

“It’s not just that the model of what a hero is has completely changed,” continued Butterworth. “It’s not just that they’re looking for something where there’s nothing up there – it’s like Reno without the gambling, or whatever his line is. But the people that are behind it are, you know, his sworn enemies.”

An ultra-smart air monitor
or Black Friday, uHoo is $140 off its original price, plus you’ll get one year of uHoo’s Premium plan, with customized alerts about air quality.

Sounds lovably retro, in its own way. Watching Nazis get punched in the face never gets old, and since we know that Ford can throw a mean right hook, Indiana Jones 5 will deliver on that at the very least, when it hits theaters on June 30, 2023.