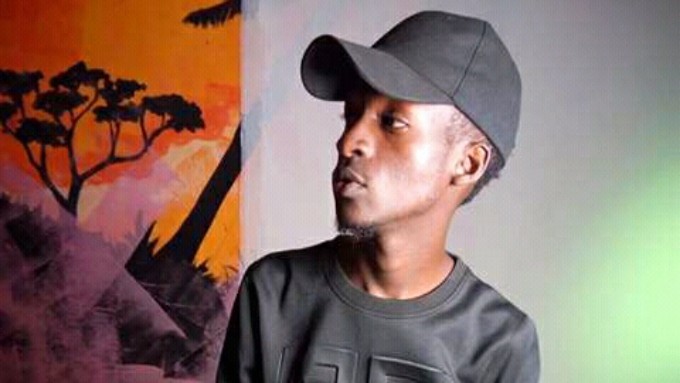 Started rapping as a freestyle rap gang in high school, Keino has managed to put up tracks that have dominated all the top radio stations in the Country. His major hit ‘’Rock City Girl’’ where he featured Gamit & Tucker HD, released this year under recording of Titanium Rekodz by Producer Gamit sold him like Rolex. The song had numerous air plays and was top of the official Ugandan chat on Magic 100 FM.

He released his first debut in 2004 called ‘A team’ featuring St. Nellysade, sonny sowez and Bidhal. He is currently working on his EP-‘Ethville’ that means ‘everything has value if love leads everything’ under Titanium Rekodz in Bbanda.

Inspired by his mum, Keino rose to fame after working on big projects for Vodafone and recording in big studios like Titanium Rekodz, talent Africa among others. He owns a clothing line “Ethville Music” from which he mints a lot of cash. Though still a student, Keino mints over 600k and all his upkeep from his recordings and clothing line.

Keino recently dropped an EP ontop his first album called RoseEP where he triggers lines of the coolest rap freestyles. In his latest EP that is available on SULA PLAY and Mdundo, the six track disk talks love from campus to where his music career dates. Just as every path of success is not smooth, Keino faces many challenges such as fake promoters who sometimes shun his music concerts. About balancing books, he says his time table caters for both; he has time allocated for studio affairs in his lecture time table.

Keino has recently collaborated with big acts in the music scene in Kenya and their song ‘Hummer time’ where he is featured by Lord swings and JayBucks will be officially released soon.