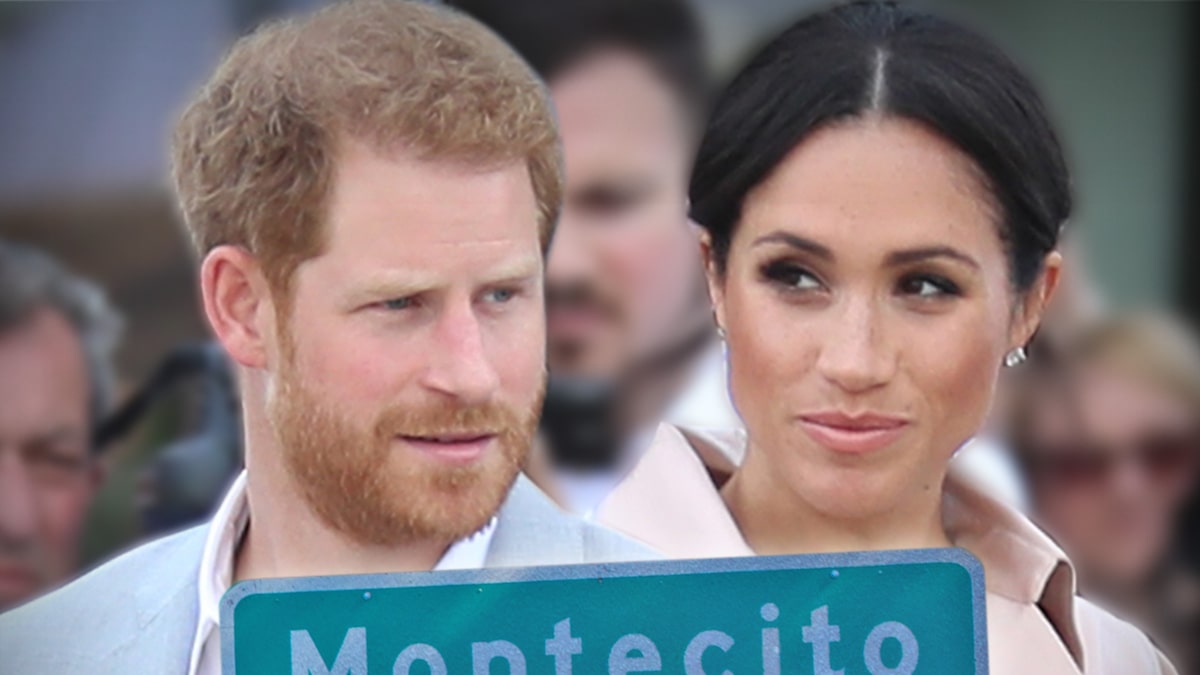 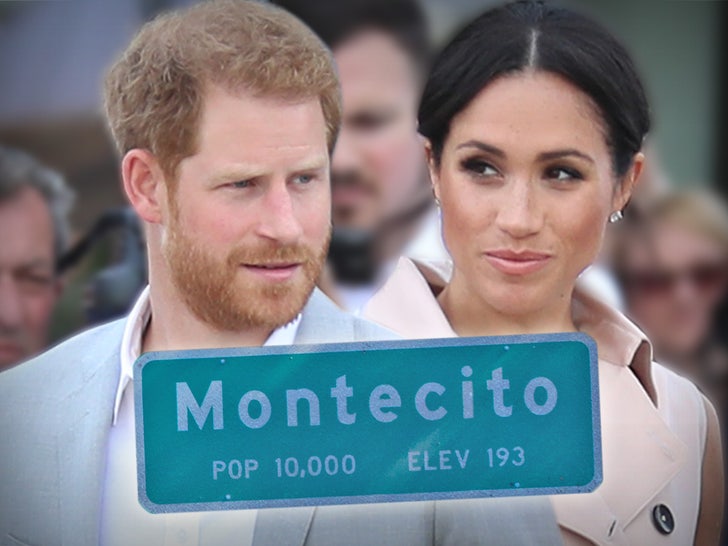 Here’s what Montecito residents are finding out about their new neighbors, Prince Harry and Meghan Markle … wherever they go, tourists, helicopters and paparazzi follow.

The quiet little town outside Santa Barbara is still buzzing about its newest residents, who moved into a multi-million dollar mansion, but some locals are already getting fed up with the area’s new normal.

Harry and Meghan haven’t even been seen in public, and their mere presence is driving folks wild … not because of them, but because of the influx of paparazzi on the hunt for the shot.

The scene on the ground is pretty hectic, especially for an affluent area that’s supposed to be an enclave for celebs looking to escape the limelight … choppers are zooming over Harry and Meghan’s hood, sometimes 4 times a day, and paps are staking out their home and a nearby shopping center.

Montecito is famously known as a no-paparazzi zone — Ellen DeGeneres, Oprah, Rob Lowe, Carol Burnett, Jane Lynch and the Kardashians have no problem dining out and shopping in on the low — but everything’s changed since the Duke and Duchess of Sussex moved in.

Most locals tell us they want the paps to give it a rest, because they feel things are getting to the point where everyone’s privacy is being compromised, and they’re super annoyed.

As we reported … Harry and Meghan surfaced in Los Angeles last week, working with a charity to help children in need … but they still haven’t been seen in Montecito.

Locals are bracing for the worst … they’re expecting Harry and Meghan to finally venture out after the pandemic, which they fear will amp things up in a big way.

Word to the wise … if you visit Montecito, don’t regurgitate anything you read about Harry and Megan putting the town on the map. Locals say it’s been a high-society town long before the royals came knocking.