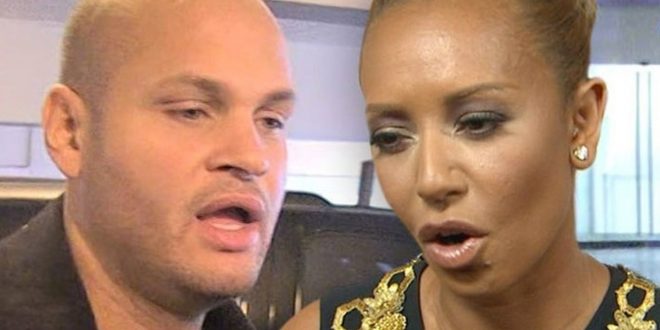 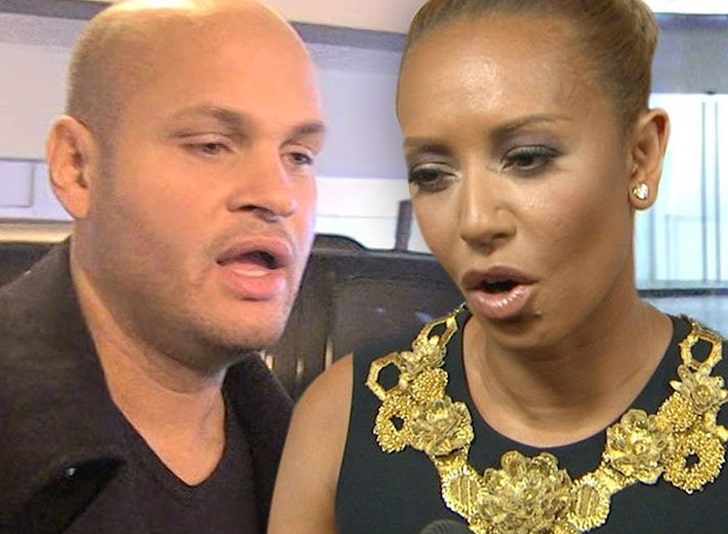 Mel B‘s ex-husband is giving her recent video made to raise domestic violence awareness a big thumbs down, because he says it’s been very traumatic for their daughter.

According to new legal docs, obtained by this publication, Stephen Belafonte says their 9-year-old daughter, Madison, wants a hiatus from Mel because she’s so turned off by the video.

In the docs, Stephen says Madison found the video online and was distraught, upset and started crying — and he claims she told him she doesn’t want to see her mom at all or travel to be with her this summer.

As we reported … the Spice Girls singer co-stars in a short film, “Love Should Not Hurt,” by classical composer Fabio D’Andrea, with Mel playing a character who appears beaten, broken and trapped by a relationship.

Remember … Mel and Stephen have been embroiled in a custody war, and they’re still bickering over several issues in court filings. For instance, Mel had filed docs requesting Madison be allowed to travel by herself through a Lufthansa program.

Part of Stephen’s response to that filing included Mel’s role in the short film, and how he says it’s impacted Madison. For what it’s worth, the court approved Mel’s request for Madison to travel alone.

Now, the question is whether she even wants to fly to see her mother. Stephen says that’s a no, but we’ll see if he raises that in his own request to the court.

Bottom line … he has clear concerns about Madison spending time with Mel.