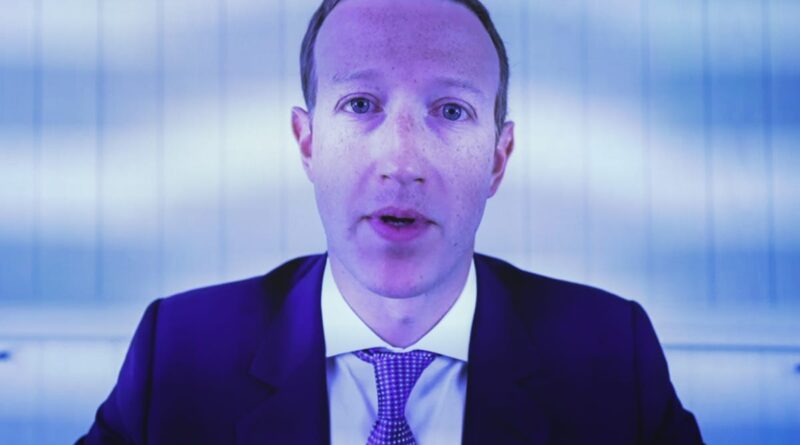 Big tech is going through a hard time. Meta, the parent of Facebook and Instagram, has become the canary in the coal mine after its stock plummeted in February, months before other tech giants. Now, in an ominous turn, the company is slashing its hiring of engineers by 30%, from about 10,000 to between 6,000 and 7,000 this year, according to a report from Reuters.

The news came from an audio recording of a Q&A session between employees and Mark Zuckerberg. “If I had to bet, I’d say that this might be one of the worst downturns that we’ve seen in recent history,” the CEO told employees.

A leaked Meta memo from May indicated that the company was freezing hiring, but the cuts on future engineers are the first firm numbers surrounding the slowed growth. Earlier this year, Facebook reported that its number of daily active users had declined for the first time ever in the social media platform’s 18-year history.

On top of the explicit change in hiring plans, Zuckerberg also indicated that the squeeze is on for current employees, too, and that Meta wouldn’t be filling many of the positions left open by those who leave the company. “Realistically, there are probably a bunch of people at the company who shouldn’t be here,” he said, according to Reuters.

The Zuck further stated that Meta would be heightening oversight and cracking down on performance. “Part of my hope by raising expectations and having more aggressive goals, and just kind of turning up the heat a little bit, is that I think some of you might decide that this place isn’t for you, and that self-selection is OK with me.”

Back to School Month with Govee Sale

Decorate your dorm
You may not be allowed to paint your dorm room walls when you get back to school, but no one can stop you from painting them with light! Govee has a ton of different RGB smart lights on sale just for the occasion as the first week of school approaches.

In a memo sent to staff before the Q&A, Chris Cox, the company’s chief product officer, wrote about Meta’s need to “prioritize more ruthlessly,” and run “leaner and meaner.”

“We are in serious times here and the headwinds are fierce. We need to execute flawlessly in an environment of slower growth, where teams should not expect vast influxes of new engineers and budgets,” Cox wrote, according to Reuters.

Meta is certainly not alone in the silicon struggle. Tech companies have been having a bad year across the board. Tesla, Amazon, and Microsoft all just had some of the worst fiscal quarters in their histories. Other big-ticket brands like Uber and Twitter have also announced recent hiring freezes. Many smaller businesses

still have laid off significant portions of their staff. Tesla announced 200 staff cuts earlier this week. Netflix has been hemorrhaging workers for weeks. Bird slashed almost a quarter of its employees in June. And that’s not even touching the crashing crypto-verse.

lthough there’s hard times all around, Meta has predicted lean times. The company has

spent most of the past couple of years heavily promoting it

s own poorly rendered version of Second Life where no one has legs, an investment Zuckerberg has said will not pay off till the 2030s.