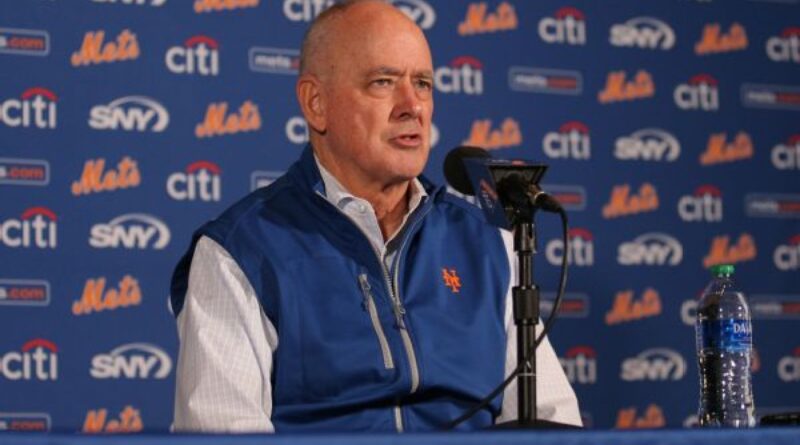 NEW YORK — Sandy Alderson will step down as president of the New York Mets when the team finds his replacement.

The 74-year-old Alderson, a cancer survivor who has served two stints as New York’s general manager, will move to a new role as special adviser to owners Steve and Alex Cohen and the senior leadership team.

“For me personally and for the organization, it’s the right time for this transition,” Alderson said in a statement. “We are having a successful season, we have made several key additions to our senior leadership team and we have built a strong and forward-thinking culture. When the time comes, I am looking forward to continuing to support Steve, Alex and the organization in a new role.”

Alderson was the Mets’ general manager from 2010 to 2018. He returned to the club as president when Cohen bought the team in November 2020 and assumed general manager responsibilities running baseball operations once again for a while before Billy Eppler was hired as GM last offseason.

“When I asked Sandy to come back to the team, it was for a defined period of time and with a specific mandate — revive our culture and this iconic franchise for our fans, partners and employees,” Steve Cohen said. “Sandy has done those very things and more and we have begun a search for his successor. When we find that person, I have asked Sandy to continue in a new role as special advisor to me and the senior leadership team.”