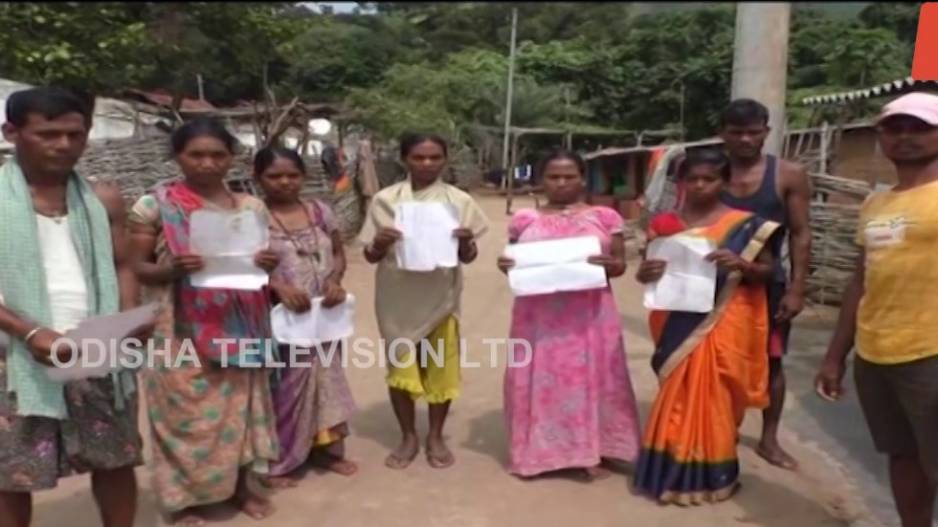 MGNREGA Scheme Or Scam: No End To Sufferings Of Job Card Holders In Odisha

The Mahatma Gandhi National Rural Employment Gurantee Act (MGNREGA) is a scheme aimed at providing job opportunities to people from rural areas who otherwise move to other states in search of livelihood. As per the scheme, workers are hired for different development works in the rural regions under the government schemes. The workers are engaged in nearby areas of their native places preventing them from migrating to other cities or states in search of work.

However, the current scenario describes something else. It seems, the government programme aimed to uplift the people in rural regions has landed them in a dilemma.

A daily wager of Khinda village under Maneswar block in Sambalpur describing his dilemma said that he worked as a MGNREGA worker– digging fields, collecting and carrying mounds of soil for a playground. While the notice board estimates the expenses at Rs 5 lakh for the project, the workers are yet to get their dues. During the work progress, everyone was paid a small amount of money. But after the work got over, Grama Sathi, GRS and even Junior Engineer (JE), none paid heed to their issues of non-payment of remuneration.

All efforts of the job card holders to get their outstanding payment are allegedly going in vain even after expressing their plight to the Grama Sathi and even the Block Development Officer (BDO).

The workers also alleged that the labour contractor took away their job cards. While other officials are yet to respond on such accusations, the MNRGS ombudsman has assured to recommend action against such irregularities, if found.

“It is a massive irregularity if they have been hired for work and yet to get their dues and not even enrolled their job cards for the work. We will inquire the matter and based on the findings, everyone will get their dues,” said Bijendra Kishore Panda, MNRGS ombudsman.

However, allegations and plight of workers in Rayagada is more precarious. As the workers alleged, they haven’t been paid a single rupee even five years after the completion of work.

As per the complaints, over 60 workers were enrolled for the construction of a 900- meter road, along with five labour leaders in 2015-16 financial year. The project was estimated over Rs 5 lakh. However, even after five years of project completion, neither they got their wages nor has their material-bill allegedly been cleared.

A labour leader also made allegations of bribing the officials for passing the bill and dues.

“An official demanded money to clear the dues. Then we also gave Rs 7, 000 to the GRS for file processing. However, they played foul and we were deceived by them,” Dasuru Praska, a labour leader said.

Meanwhile, the project director stated that legal action will be initiated following investigation.

“After receiving the complaints, I have directed the BDO of Rayagada to investigate the matter and we will take immediate action after receiving the reports,” said Maheswar Chandra Nayak, Project Director, District Rural Development, Rayagada.