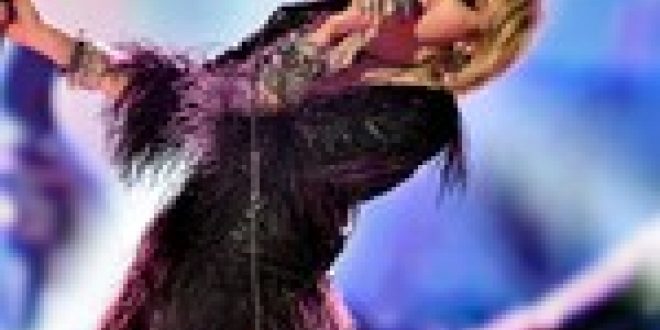 A group of frontline workers are about to get an in-person Miley Cyrus concert, and you can get a front-row seat too. The NCAA, Turner Sports and CBS Sports has announced a special Tribute to Frontline Heroes concert featuring Cyrus to take place between the two men’s basketball Final Four games on April 3, which will be broadcast on CBS, NCAA March Madness Live and with unique camera angles via the Final Four app.

In between the first and second national semifinal games for the March Madness men’s basketball tournament in Indianapolis, Cyrus will perform a set as part of the Capital One Tournament Central show. The NCAA is inviting select frontline workers, including Indiana University Health system staff, to attend the concert.

This week, Cyrus celebrated the 15th anniversary of the premiere of her breakout Disney Channel show Hannah Montana, sharing a handwritten note with her fictional alter ego and sending care packages to her famous friends and co-stars to mark the occasion. Cyrus’ most recent album, Plastic Hearts, debuted at No. 1 on Billboard’s Top Rock Albums chart and spawned the Billboard Hot 100 top 20 hit “Midnight Sky.”