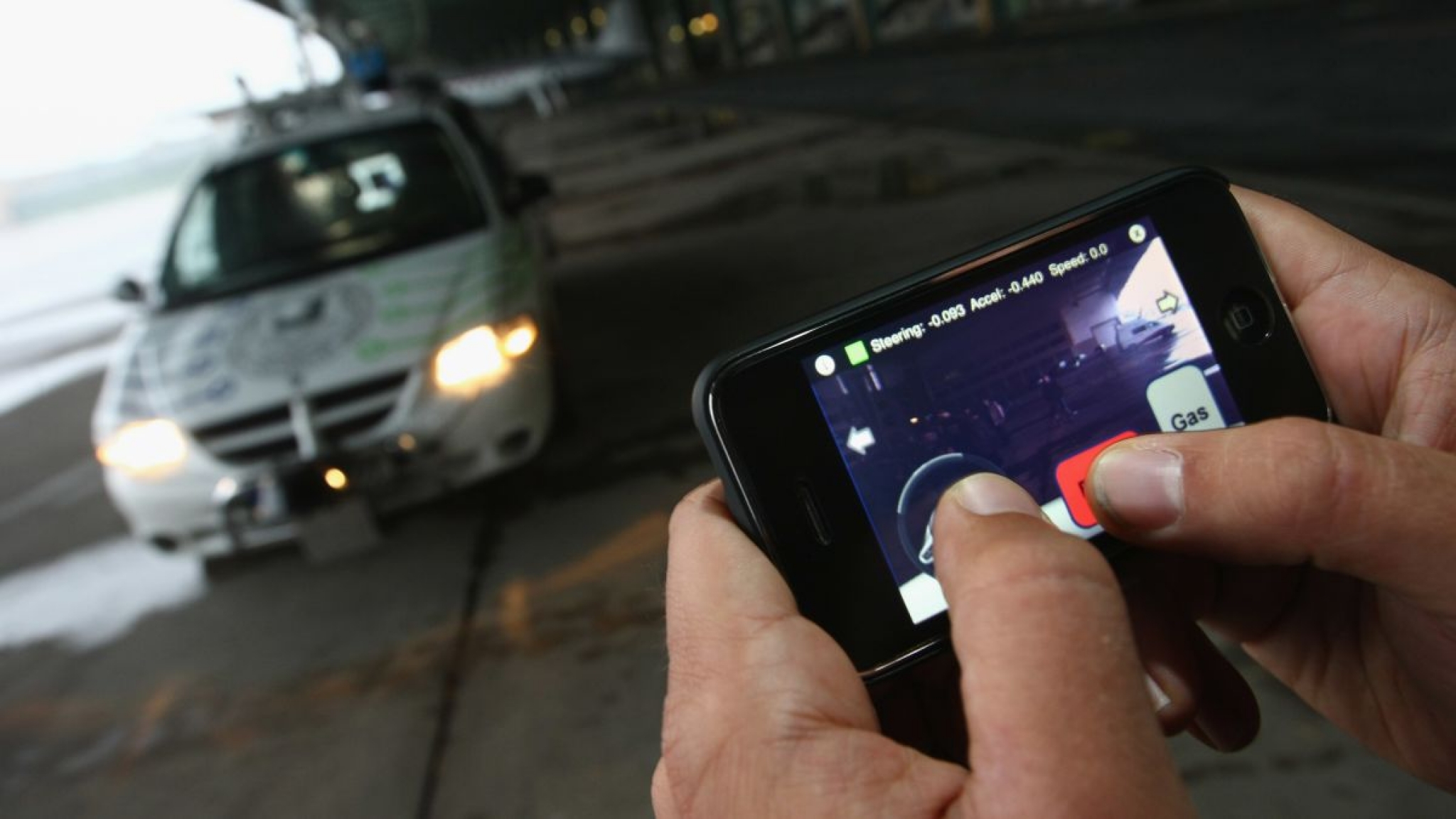 Connected and automated vehicles are the future, but they carry with them a host of privacy concerns that rightfully necessitate a careful, thoughtful approach to crafting security frameworks to guide their widespread implementation. It’s mostly uncharted territory at this point, but a handful of states are taking proactive steps towards crafting privacy policies that will protect civilians from data misuse and privacy violations down the line.

On Tuesday, the emerging technologies magazine Government Technology reported that Minnesota is one such state, with an entire council dedicated to ameliorating the tension between automated transit’s risks and rewards. That council — the Connected and Automated Vehicle Innovation Alliance, or CAV for short — was established last year by the Minnesota Department of Transportation with the intention to “get ahead of growing trends and act now to establish privacy and data security policies that can guide public-sector approaches to the technology at present and in the long term.”

Automated vehicles have the potential to make life profoundly easier: Think traffic lights that can sense approaching ambulances and speed their rescue attempts and automated grocery deliveries that could be a godsend for immobilized seniors or single parents. But renewed — and totally justified — concerns about civilian data being shared unwittingly with, say, the police have created the need for serious thought about security frameworks that can protect citizens while still being flexible enough to shift with emerging technologies.

“We [need] to make sure we balance this historic inequity of communities that have been over surveilled,” Kristin White, executive director of the Connected and Automated Vehicles Office, told Government Technology. “There’s a strong lack of trust with government and industry data protections, but we still sometimes need information to make informed policies.”

While some connected technologies might be totally sensor-operated and not scrape any personal or invasive data, others — like intersection cameras that try to pin and fine drivers who run red lights — could be passively collecting sensitive information like license plate numbers, which could have inadvertent and damaging consequences for civilians if mishandled. In order to establish public trust, it’s important to have strong guiding policies around what information is fair game already in place so that abuses can be mitigated down the line.

“When you’re getting into things like red light enforcement and other traffic enforcement mechanisms, you’re getting into areas of possibly taking a picture of the driver or at least the license plate,” Frank Douma, co-chair of the CAV Innovation Alliance subcommittee on Connectivity and Data, told Government Technology. “That’s very identifiable, and if you aggregate that, it begins to tell the story of that person’s life — you don’t need any government transportation system having that kind of data.”

As autonomous and connected vehicles continue to proliferate on city streets, the need to create new laws to regulate their use will become even more pertinent. And seeing as how federal guidelines around automated vehicles and privacy are still a long ways off, the little guys — states and local municipalities — will be left to blaze the trail for what becomes widely acceptable and what doesn’t.