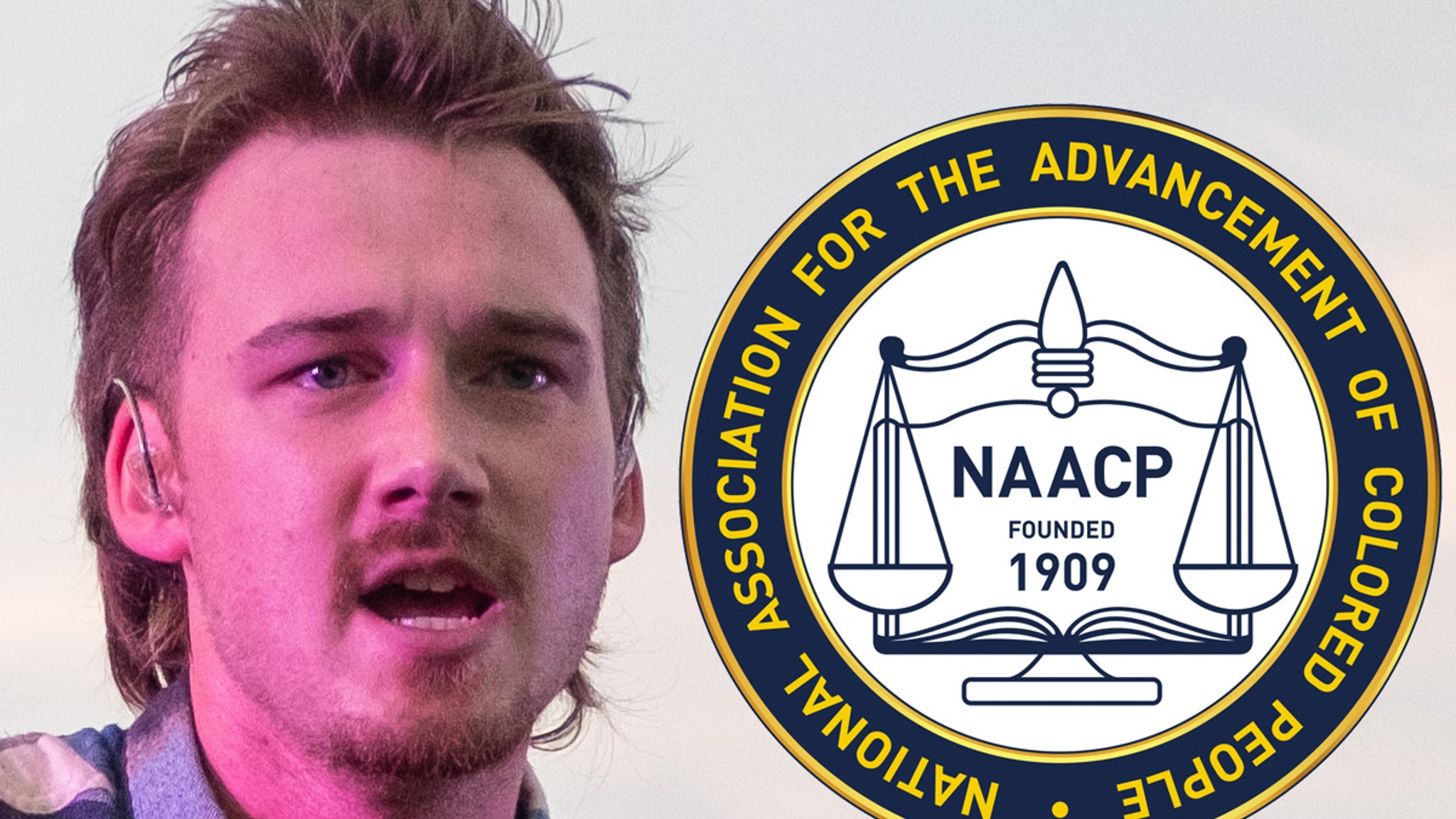 Morgan Wallen explaining on ‘GMA’ his rationale behind using the n-word is gibberish … so says the NAACP Nashville chapter president.

Sheryl Guinn tells this publication … she believes Morgan’s sit-down with Michael Strahan is the result of Morgan being sorry not for what he said but for getting caught using the racial slur. She says it’s a travesty Morgan never thought about the meaning behind the hateful word.

What’s more … Sheryl says his white privilege was on full display for never caring to learn the hurt that word causes. And, she’s is dismayed by Morgan trying to contextualize the word … saying he used it in a “playful” way.

Sheryl does believe Morgan can turn things around … and she has a punch list.

According to Sheryl … Morgan can make amends by addressing serious issues, like inequality. Morgan broached the subject a bit when he told Strahan “it would seem” country music has a race problem … though he hasn’t thought about it too much.

Sheryl says he can start in his hometown of Nashville … where Morgan is hugely influential.

The NAACP honcho says while Morgan’s at it, he should encourage his community to get vaccinated. Less than 40% of Nashville got the shot … and it’s devastating marginalized communities.

She says he can also take up other issues … like speaking out against voter suppression.