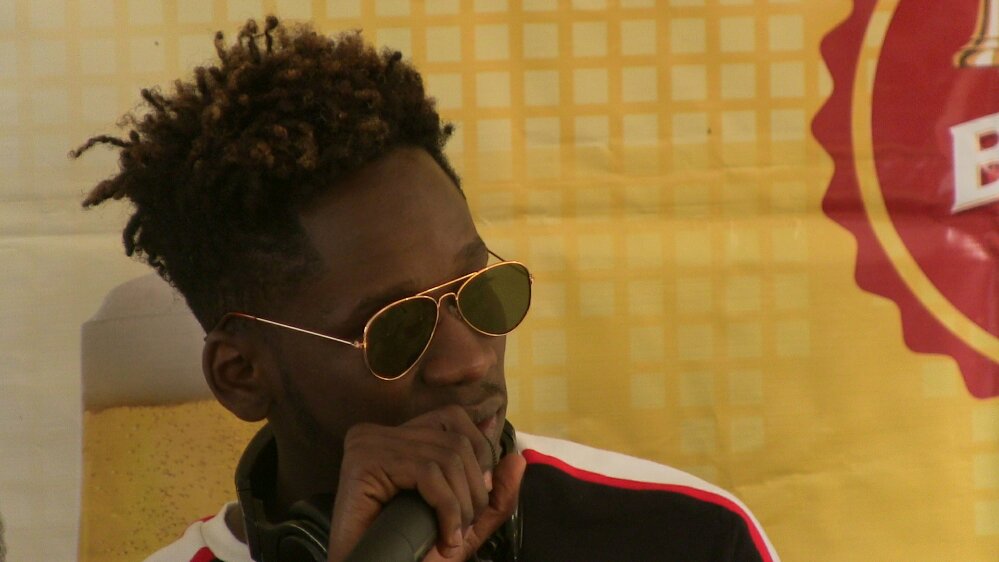 Nigerian singer; Oluwole Ajibade aka Mr.Eazi has returned to the Matooke land to probably have a bit more of the rolex.

News coming in reveals that Mr.Eazi is already in the country with intentions of promoting african music. Mr.Eazi is headlining the Empawa project that is meant to spot out the next batch of superstars with enough concentration on East Africa.

Eazi also has plans of promoting his new album. Mr.Eazi comes shortly after American rapper Kanye West and his girlfriend left the country after praising how good it is.

This is the second time for the “Leg Over” hit-maker to fly into the country. The last time he was in the country, he could not stop praising the beauty of Ugandans with their genuine love. He also hinted on the sweetness of the rolex which he says tasted like pancakes.

We have not yet confirmed if Eazi is working on any project with any Ugandan artiste.