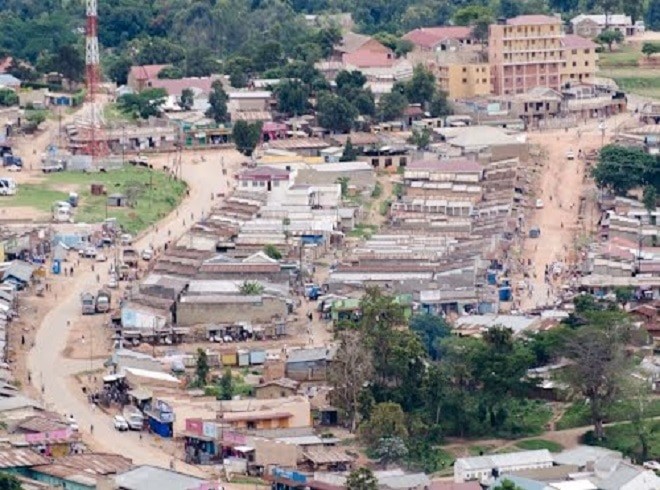 Mubende town council is experiencing a deficit of law enforcement officers and town agents to boost its operations and government projects. This was revealed the the town council mayor Ssekiziyivu Innocent.

Innocent said “Right now, we have 2 law enforcement workers compared to the 18 which we should have” said Innocent. He argues that all the activities done in the district need to be under the law thus calling for adequate law enforcement officers.

He further reveals that town agents who are supposed to monitor different activities in the district  are only 10 with a deficit of 8 has also hindered the success of the district’s planning in the region.

Innocent also went ahead to put a serious warning about the situation saying it would cripple so many activities if not curbed early.  He requested the government  to allow them register new workers because after its recent directives stopping recruitment.