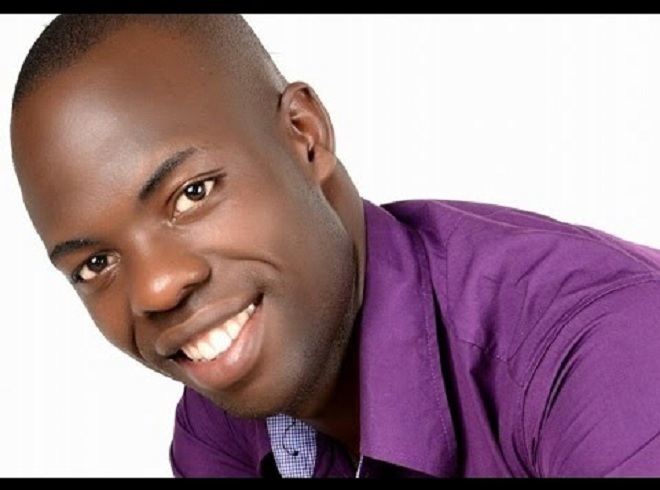 Ugandan Singer Chris Evans Kaweesi has come out to reveal his plans to go for a Member Of Parliament Seat in the forth coming elections.

Chris Evans in a radio interview said he has finalised with his plans to come for Parliamentary sit for his area of residence; Makindye Sabagabo.

He went ahead to laugh at those questioning his ability saying his too sympathetic and easy for parliament. In his words Chris said he might be easy but that’s not the issue. “The issue is fullfilling the promises made to the people” He said.

Chris Evans joins a list of the few artistes that have already come out to announce such decisions with a borrowed inspiration form Kyadondo east Mp Robert Kyagulanyi aka Bobi Wine and Buikwe Woman Mp ,Judith Babirye among others who are artists that saw their way into parliament. 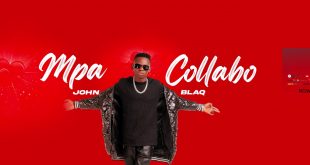 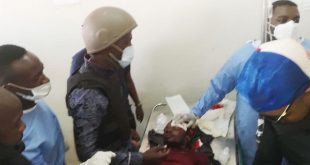 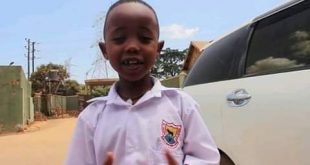 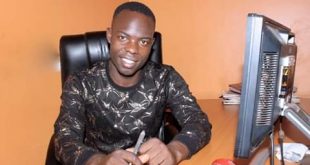 “As You Cry A River, Remember To Build A Bridge And Get Over It.” Kojja Chris Evans Advises Mc Kats.