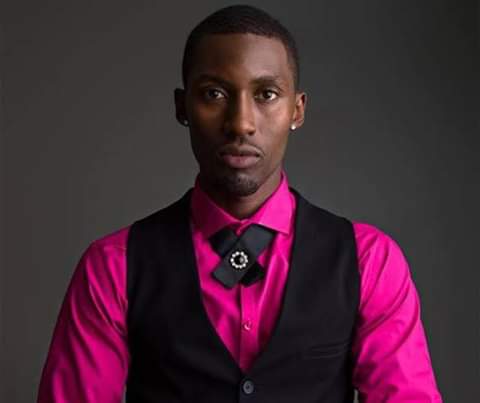 Musician Maurice Kirya has come out to condn the act of bouncers pulling Myko Ross of Ginuwine’s stage over the weekend.

Below Is What Maurice Has To Say.

I just got off the phone with my brother Myko Ross, just to check on him!
when I was younger, Myko and I would meet at my mother’s house and practice dancing, I wasted so much time before i realised my dancing sucked, but Myko?… he had the gift, he emulated Ginuwine to the dot and would even un-button his shirt to reveal his skinny chest and six packs to screaming adoring fans, he was our own Ginuwine, our own usher, our Michael Jackson!!
He dwelled into the world of dance un-apologetically , we embraced him, we got so close to him before he realised he let us get too close too him!
About the Ginuwine show, i totally understand what it meant to Myko to jump on stage, even though i performed on that stage,…Myko deserved that stage better than anyone else!

Deep down inside i know that Myko is our treasure, an icon, a legend, a star that tells out very own Ugandan story of resilience, I praise him now, because its on days like this when he needs his true friends, and true fans!
Michael Ross Forever!