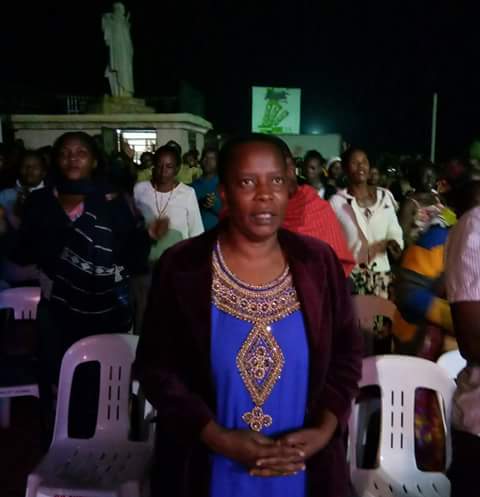 Mukono Member of Parliament; Betty Bakirekke Nambooze has admitted missing the letters that the president had started writing to the public that he used to Refer to as the bazukulu(translated as grandchildren).

She therefore blamed the pewraon that advised the president to stop the practice.

“This Police spokesman Emirian Kayima and Ofwonos are just boring.” She adds

Nambooze goes ahead to predict what would have been in the President’s letter at such a time.

” however much you disagree with someone you don’t invade somebody at work and disrupt him or her” reads a statement that she predicted to have appeared in the President’s letter at such a time.

This would be in response to what happened to Bebe Cool at the Swangz All-star Concert. Click here to read the story.