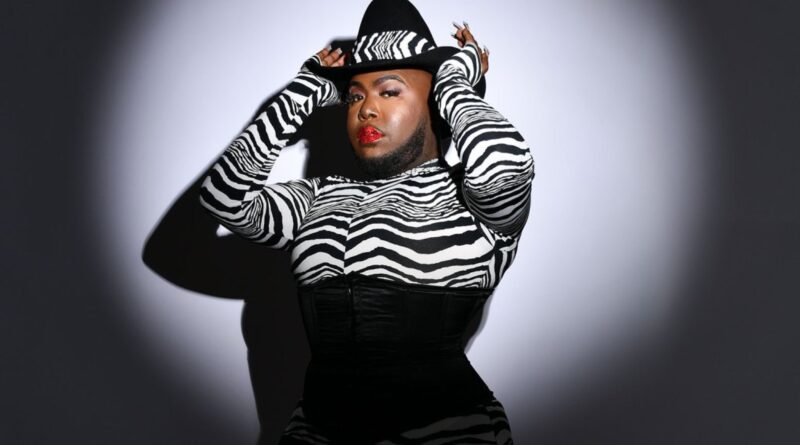 Doechii, who is Top Dawg Entertainment’s first female rapper, was featured in Billboard‘s Pride issue as one of music’s queer game-changers. “If there was nobody on this whole Earth — no cars, no planes, no animals — if it was just me, I would be making music,” she told Billboard. “That’s what the f— makes me happy.” Santana, who was also featured as “One to Watch” in the Pride issue, recently signed a deal with RCA following the viral success of his vivacious anthem “Material Girl.” “I want to leave behind a legacy where if another gay boy comes after me, they get the same acceptance and warm welcome that I had to work hard to get,” the “Booty” rapper said in his latest interview.

Multiplatinum producer Wheezy Outta Here is the 2022 XXL Freshman Class producer who created the beats for this year’s cyphers, which will be released over the next month alongside freestyles, interviews and more.

See the cover below.