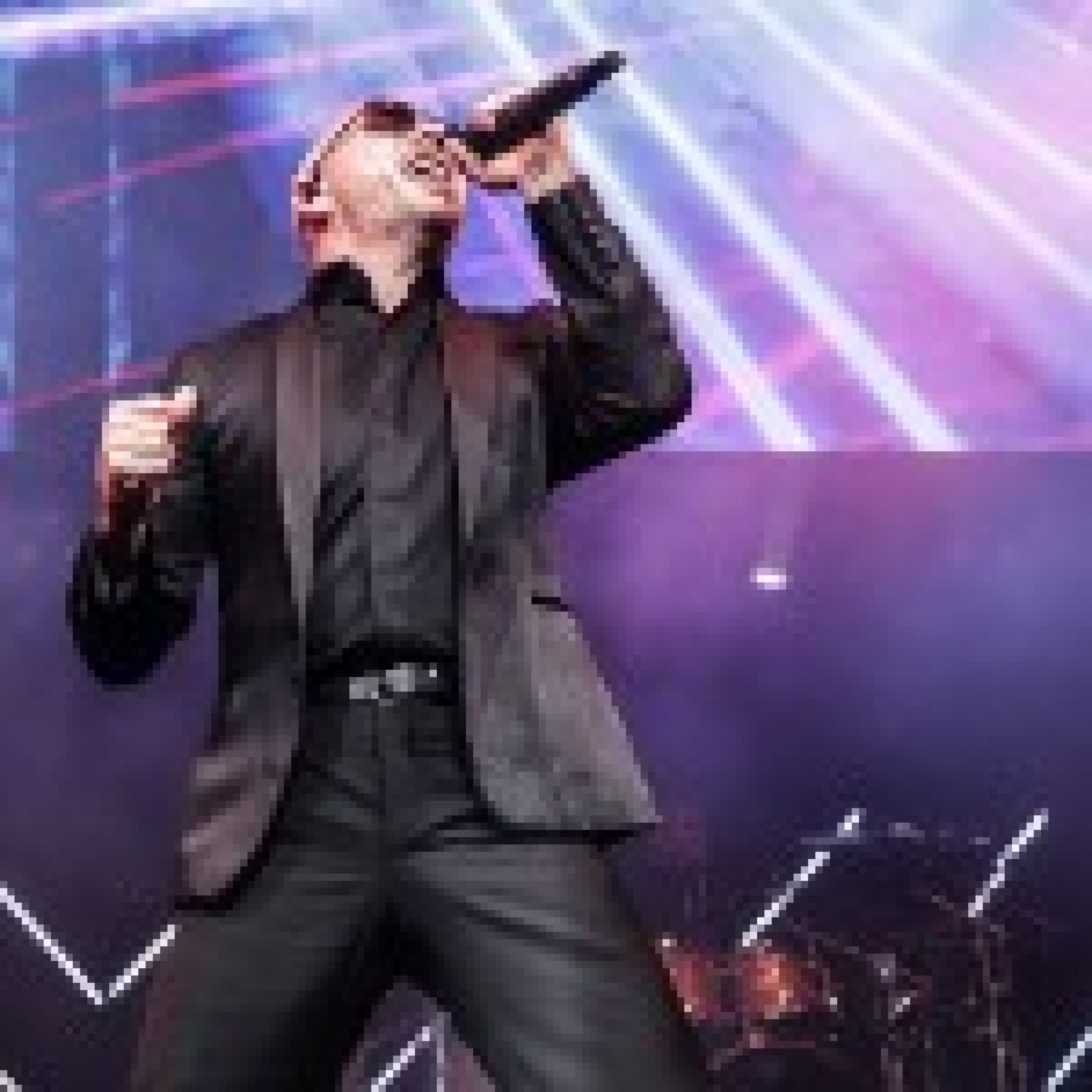 Pitbull said he loves both NASCAR and music and the two are part of his vision to unite people and show the opportunities that exist for all cultures. “Everyone here is a human being,” Pitbull said. “And if I can use a car, NASCAR, the races and music to do that, to unite people, that is an honor, a tremendous opportunity and a tremendous platform to be able to do that.” Daniel Suarez, the driver for Trackhouse Racing, said he has known Pitbull for about three years after the two were introduced by Mexican billionaire Carlos Slim.

Suarez said the rapper brings energy and a different perspective and he isn’t afraid to share when he has the opportunity. “I didn’t know he was going to be this involved,” Suarez said. “He’s a very busy person, and I mean he’s been to a handful of races already this year. He loves racing.” Suarez in front of his new boss finished seventh at Nashville for just his third top-10 of the season. He’s excelled this season at tracks that have had practice and qualifying because it gives the new team critical information ahead of the race.

Pitbull’s entertainment expertise already is proving helpful for Trackhouse. Co-owner Justin Marks is a Nashville resident who wants the team operating in Music City in the heart of its downtown entertainment district by 2023 to connect with fans wanting to check out a NASCAR team at work. The team raced at the superspeedway with sponsorship by famed honky tonk Tootsie’s Orchid Lounge.

The No. 99 Chevrolet featured a pair of large orchids matching Tootsie’s iconic building on Lower Broadway for the first Cup race in the Nashville-area in 37 years. The Nashville touches even included Suarez’s fire suit with the feet looking like black and white cowboy boots. “I never had a suit with boots,” Suarez said. “I’m going to be honest, I’m not a huge boot person, but these things look pretty good on me.”