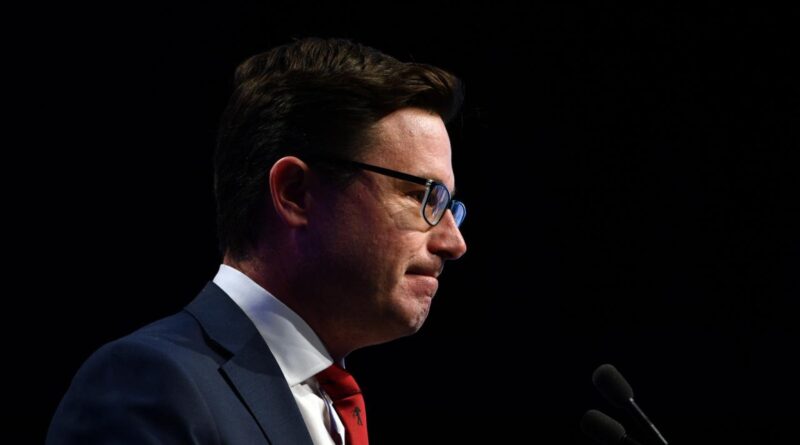 The first major meeting of the Nationals since the coalition lost the federal election will be held in Canberra on Saturday.

The party faithful will gather in Canberra on Saturday for a federal council meeting – the first since Mr Littleproud took over the leadership.

Mr Littleproud is expected to talk about his priorities for the upcoming jobs summit and the review into nuclear power.

“We are going to have to face up to some of the challenges we’ve got,” he told AAP.

Get Crikey FREE to your inbox every weekday morning with the Crikey Worm.

“We retained all of our seats at the election, but you only have to look at the numbers to see that women left us so we have to go out and talk to them.”

It comes as the party’s federal director Jonathan Hawkes is stepping down after three years in the top administrative job.

He has called for the party to “evolve” with the changes in the electorate, but to also continue to stand up for rural and regional Australians.

The Nationals held all of their lower house seats at the election.

But in an election where climate change was a dominant theme, the Nationals received swings against them in the seats of Flynn and Capricornia where the coal industry was strongly promoted.