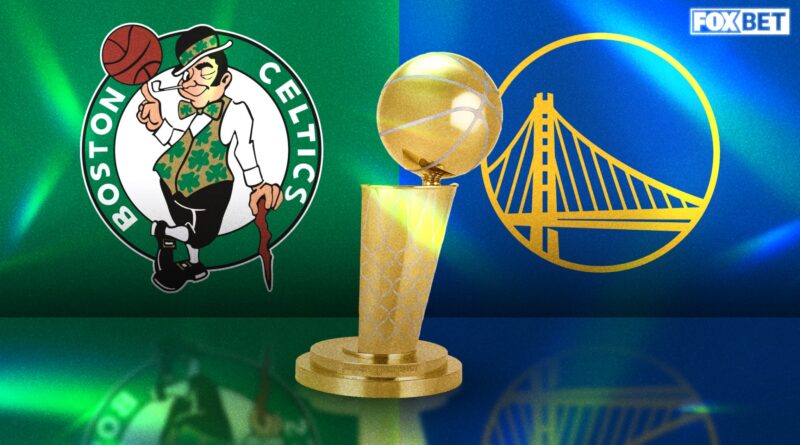 After the Golden State Warriors and Boston Celtics split the first two games in the NBA Finals, the series shifts to Boston.

After the Celtics stole home court in Game 1, the NBA Finals continued with Game 2 – a blowout win for the Warriors – on Sunday night in San Francisco.

For more, from gambling-friendly schedules featuring live, updating odds to expert analysis and the day’s most-bet games, check out the NBA section on FOX Bet, the FOX Sports App and FOXSports.com!

– Home court. The Warriors are 9-0 at Chase Center this postseason prior to the Finals.

– Steph Curry. Golden State has a guard who is a two-time league MVP and is seeking his fourth NBA title.

“I will go with the team who has done it before and who is more rested,” Pascual said. “Another huge factor is home-court advantage as Golden State has not lost in Chase Center in the playoffs this year.

“This is also the year Steph Curry finally gets his Finals MVP.”

FOX Sports betting analyst Jason McIntyre acknowledged the logic of betting Curry to win Finals MVP. But McIntyre said there’s value in taking a shot with a former Michigan Wolverine who had a breakout season, averaging 18.5 points per game and shooting .925% from the line, which can be a valuable skill in the Finals.

“So where’s the value in Poole? This figures to be a defensive series (after Game 1). These have been two elite defenses all season, and the Celtics’ ability to switch on the perimeter is going to give the Warriors problems. The one guy who I believe can’t be stopped one-on-one by any Celtic defender is Poole.

“Boston will collapse on Curry, and they’re too disciplined to leave Klay Thompson. Poole’s offense is going to be necessary to win this series.”

RELATED: If you want to dig into more key stats for both teams, read here.

HOW THE ODDS HAVE MOVED THROUGHOUT THE FINALS

Jayson Tatum, Celtics in control of NBA Finals ahead of Game 3? I SPEAK FOR YOURSELF

The NBA Finals is knotted up at 1-1 after the Golden State Warriors defeated the Boston Celtics in Game 2. Steph Curry poured in 29 points and Jordan Poole added 17 of his own. Celtics star Jayson Tatum notched 28 points but had a game leading minus 37 in the plus/minus statistic. Marcellus Wiley determines which team is in control of the NBA Finals, Celtics or Warriors.

NOTES: Golden State pulled away by outscoring Boston 35-14 in the third quarter, capped by Jordan Poole’s 3-pointer from just inside midcourt with 1.5 seconds remaining for an 87-64 lead. … The Warriors used a 43-14 run from late in the second quarter until early in the fourth to take control.

SERIES SCHEDULE (all games on ABC)

So who are you betting on for the NBA Finals? Head over to FOX Bet and place your bets!

Play FOX Super 6 every week for your chance to win thousands of dollars every week. Just download the Super 6 app and make your picks today!